10,000+ Subscribers
Software Magically Lets You Hold Your Doodles in Your Hand 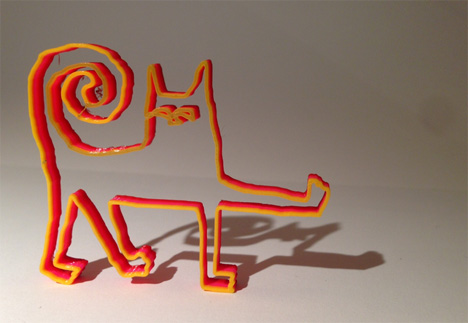 3D printing began as a specialized industrial tool that required major training to use, but it has been rapidly making its way into the consumer market, with products like the 3Doodler becoming popular with people who want to bring their imaginations to life. A new gadget, the Doodle3D, is throwing its hat into the ring as well. 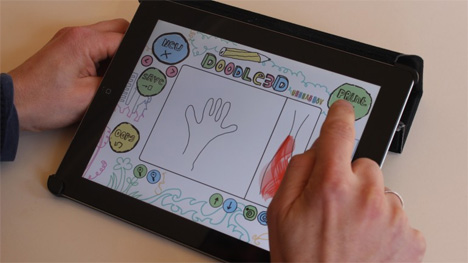 The Doodle3D basically makes it possible for anyone who can sketch to bring their creations to life. All you do is sketch a little something on an iPad or computer and then press the “print” button. Your attached consumer 3D printer will then start printing your creation, line by line. 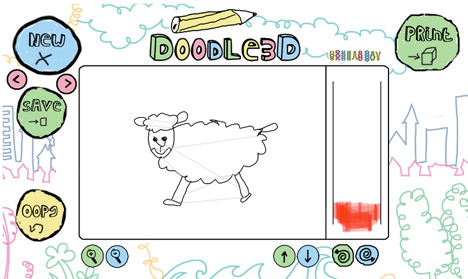 Rick Companje invented the Doodle3D when he found himself with access to 3D printers but no clue how to go about making something to print on them. His technology makes it possible even for kids to take their ideas from drawings to reality in almost no time. 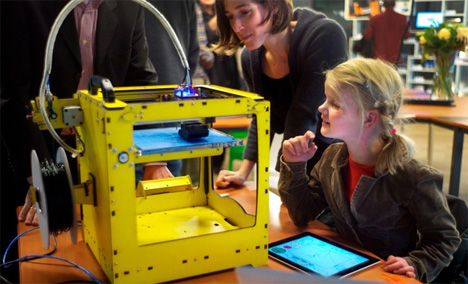 Admittedly, there are other ways to 3D print custom sketches and other creations. But the 3Doodler is a great example of a once-intimidating technology making its way into homes so that literally anyone can explore on-demand manufacturing. Even if the thing you’re manufacturing is your silly doodle of a dinosaur, the very fact that we can do this kind of thing at home seems a lot like magic.

See more in Digital Design or under Technology. April, 2013.