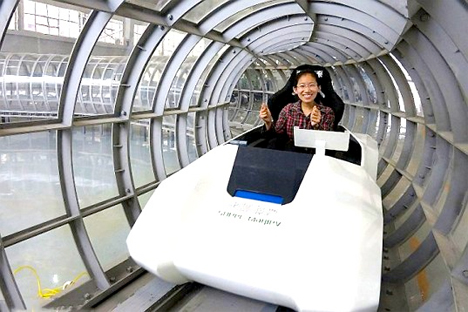 As far as super-fast maglev trains go, China has long been the undisputed champion with their 267 MPH Shanghai Maglev Train. But Dr. Deng Zigang of Jiaotong University may have just bested his own country’s record. His super-maglev loop train could allow future commuter trains to travel at mind-blowing speeds of up to 1800 MPH. 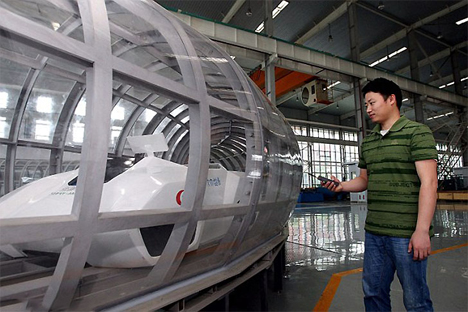 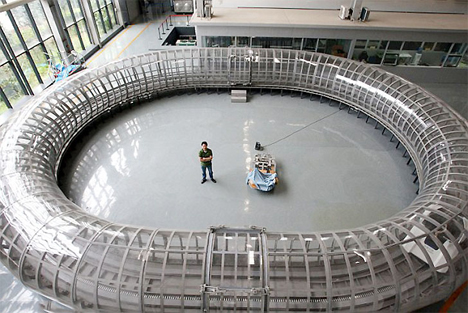 The Evacuated Tube Transport (ETT) system could eventually be used in commuter systems, but for now the inventor sees it as first being used in military and space launch environments. If the idea eventually becomes a real commuting option, it seems like “my train was running late” will never be a viable excuse for arriving late to work in China ever again.

See more in Concept Vehicles or under Transportation. May, 2014.