10,000+ Subscribers
Mysterious Device Found in Shipwreck is an “Ancient iPad” 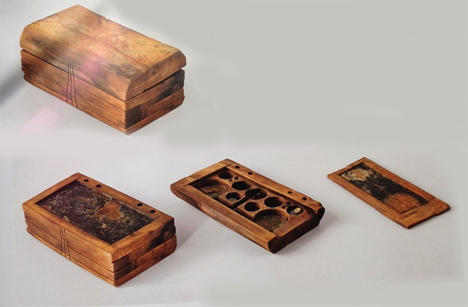 The Yenikapi area of Istanbul is a rich site for shipwrecks; at least 37 ancient ships have been uncovered and explored in the past decade. Recently, archaeologists unearthed an astonishing artifact: a 1,200 year old wooden object that is being called a Byzantine iPad. It is close to the size of a modern iPad, but much thicker.

The object consists of five stacked rectangular panels, each with a frame and covered with wax. The wax was used to write down notes, some of which can still be seen on the ancient panels. The bottom panel slides open to reveal a small chamber with carved-out spaces. The spaces hold weights which would have been used as an assay balance. 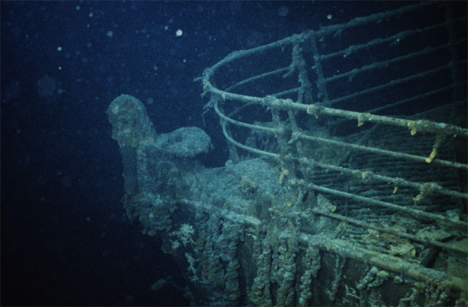 Because the tool was found on a merchant ship, the archaeologists postulate that it was used to determine the weight and value of various metals. Each panel has holes drilled in one side, indicating that the stack of panels was once held together with leather straps. The device is small enough that it could have easily been carried around by the ship’s captain. Who knows what other ancient treasures will be found in the Theodosius Port with its many excavations?

See more in Antique Gadgets or under Vintage & Retro. May, 2014.