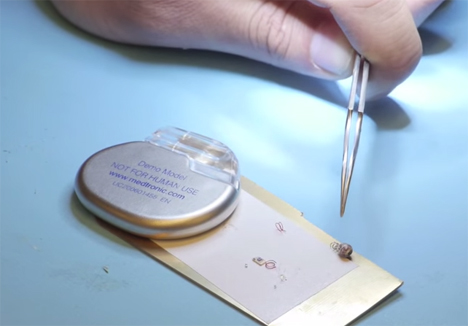 Implantable medical devices have been a huge benefit to millions of people, but there have been problems plaguing this type of technology from the very beginning. Although scientific advances have led to smaller and more efficient implanted medical devices, one problem has never really been solved: the battery. 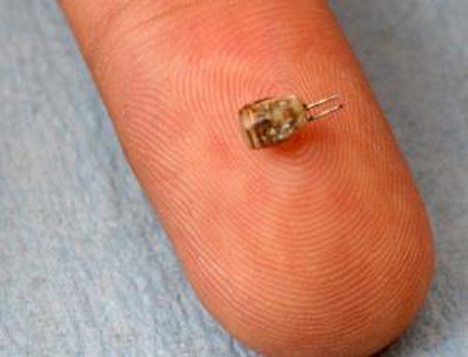 Currently, the medical implant devices (like pacemakers) have to be removed from the body when the battery needs to be replaced. This results in costly, painful, and dangerous surgeries. A new technology described in a study from Stanford University’s Ada Poon could result in implantable medical devices that are the size of a grain of rice and do not require bulky batteries.

The technology has been tested in the form of a pacemaker installed in a rabbit. The device, hardly bigger than the tip of the scientist’s tweezers, is powered by near-field communication power transfer. This method has been explored in the past, but it was considered too weak to power implanted devices.

To solve this problem, Poon’s method places a metal plate powered by a cell phone battery a few inches from the body. The method uses the rabbit’s own body tissue to act to help deliver the electrical signal to the pacemaker. Although it is not yet known if this method will work on humans, the research is very promising. It could mean fewer surgeries, simpler power delivery, and more effective medical implants.

See more in Cybernetics or under Technology. May, 2014.