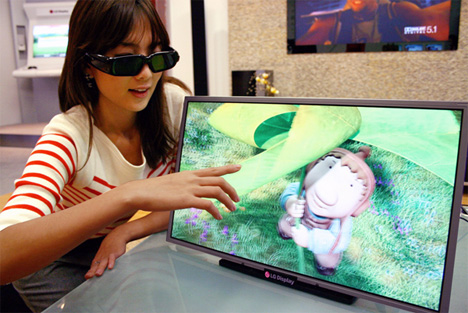 For better or worse, 3D has been making a big comeback lately. With many new movies being released in 3D and new recording methods being developed to make the 3D experience easier and better, it looks like it’s here to stay – at least until it falls out of favor again. And in a bid to bring all three lovely dimensions to your home viewing time, LG has announced the world’s first HD 3D LCD panel display. It allows users to switch back and forth between 2D and 3D, so you don’t have to worry about every little thing jumping out at you. 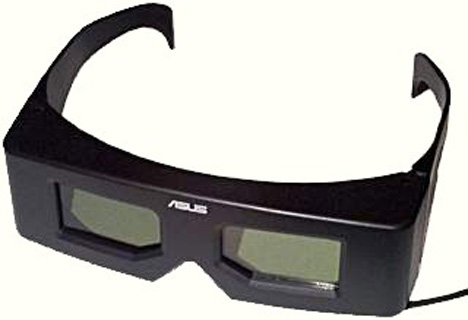 The display will work with “shutter glasses” technology, which shows the perspective for one eye at a time while the glasses make the opposite eye opaque. The process happens at such a rapid rate that the mind sees the three-dimensional composite image rather than the two separate images. According to LG, their display offers pictures twice as crisp as similar products already on the market due to exclusive proprietary technologies. That may be, but you’ll still look kind of silly wearing those glasses and watching House.