10,000+ Subscribers
Bacteria Laced Concrete Grows its Own Patches for Cracks 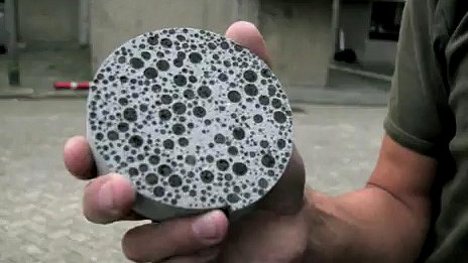 Little cracks in concrete may not seem like a problem, but when they grow into big cracks they can be structurally devastating. A group of Dutch scientists has developed a special type of concrete that fills in these small cracks before they become big problems. Bacteriacrete, as the inventors call it, contains tiny capsules full of bacterial spores and some nutrients to feed them. 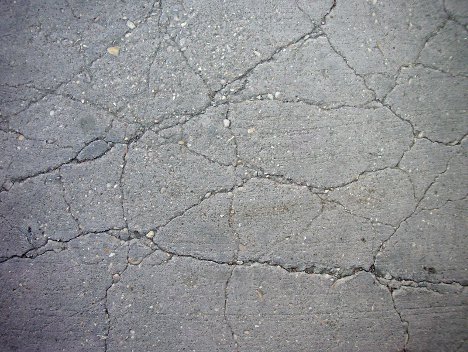 When cracks develop in the concrete and water seeps into the cracks, the bacteria spring into action. They consume the nutrients in the capsules and secrete limestone, sealing up those tiny breaches in the material and preventing bigger, expensive repairs in the future. Bacteriacrete isn’t the first self-healing concrete invented, but it could be the closest to becoming commercially available. According to the team behind the invention, it could be on the market in as little as two years.

See more in Industrial Design or under Technology. November, 2012.