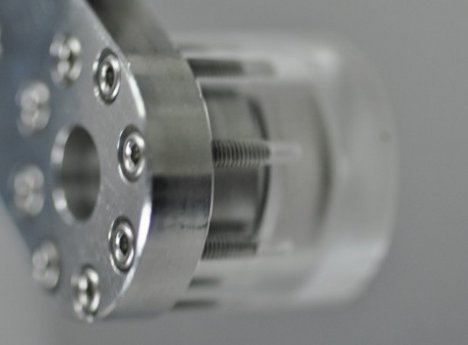 Getting a shot isn’t a fun event for anyone, but a new laser-based system could end the pain of injections forever. Researchers at Seoul National University in South Korea have been working on a system that blasts medicine into the skin via microscopic jets and is totally painless. The system uses a laser to guide the incredibly precise jet of medicine that is only a little thicker than a human hair. A bit of water acts as a “driving” fluid to get the stream of medicine to its target. 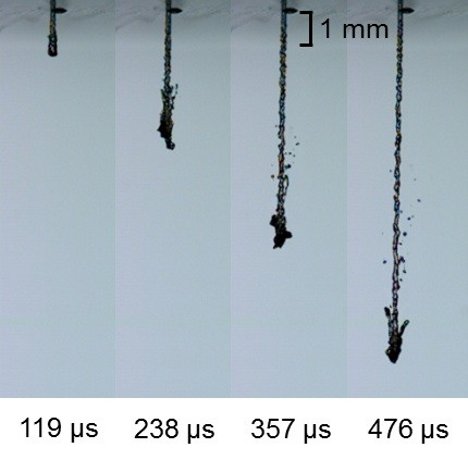 The pressure of the jet is higher than the tensile pressure of the skin, forcing the jet smoothly into the skin without causing any of the liquid to splash back. There is no damage to the tissue, and the stream only penetrates a few millimeters beneath the skin’s surface, where there are no nerve endings to feel any pain. 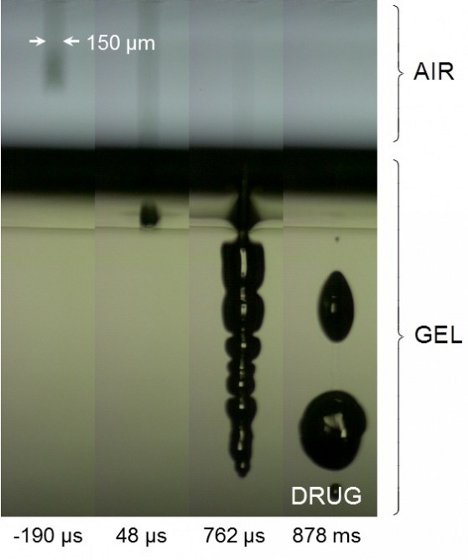 Besides eliminating pain, this system would eliminate vast amounts of medical waste. The syringes currently used to deliver vaccines have to be disposed of after a single use, but the laser system has no such disposable parts. More work is needed before the system can be used for large-scale applications like kids’ vaccinations, but in the near future the method may be useful for delivering small doses of drugs.

See more in Medical Marvels or under Science. November, 2012.