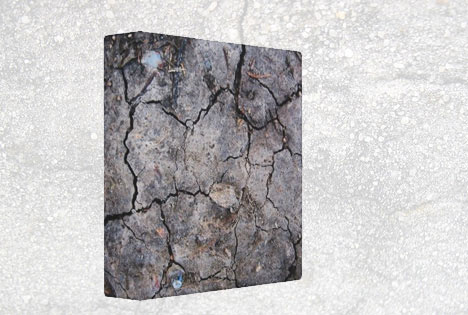 Imagine buildings that never need to be repaired, streets that heal their own cracks, and sidewalks that morph back into perfect condition after buckling and breaking. A smart bacteria might usher in all of those things and more by helping concrete seal on its own after cracking up. 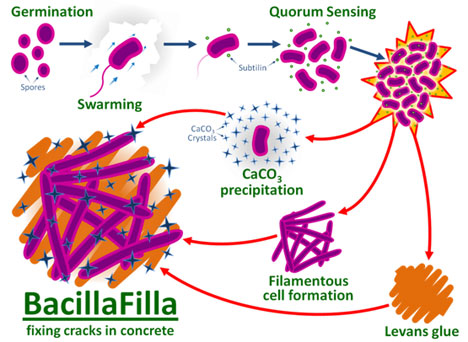 Researchers at the University of Newcastle in the United Kingdom have created a genetically modified microbe that they somewhat humorously dubbed “BacillaFilla.” The microbe (derived from the bacterium Bacillus subtilis) has been tweaked to swim down into concrete cracks and secrete a mixture of bacterial glue and calcium carbonate. 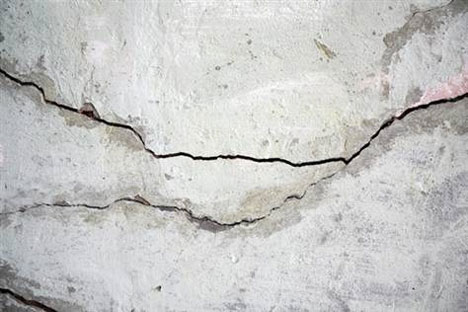 The secretions from the bacteria work to glue together the cracks in the concrete, making it just as strong as it was originally. Because new concrete production accounts for about five percent of all man-made CO2 emissions, finding a way to extend the life of existing structures can significantly reduce the environmental toll of construction. 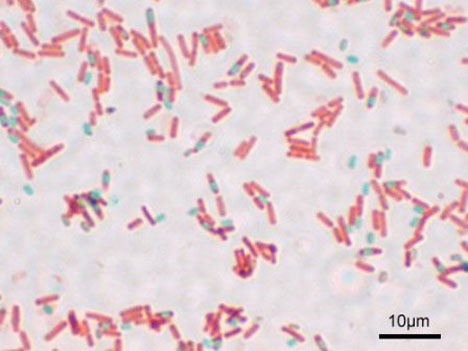 The self-healing concrete would be particularly useful in places where earthquakes are common and tend to create structural damage that has historically proven very difficult to repair. Rather than razing the buildings as in the past, we could continue to use them as the damage is quickly and easily repaired. 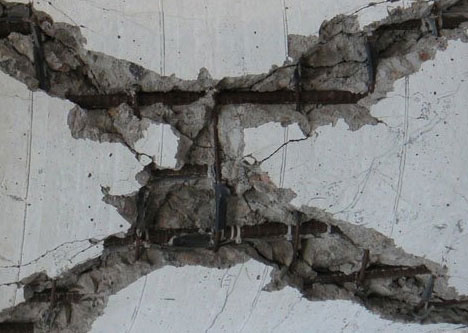 Worried about crazy concrete-secreting bacteria taking over and paving the planet? Have no fear: the bacteria would have built-in safety measures that would allow them to work their magic only in structural cracks and would cause them to self-destruct if they ventured outside of the intended target.

See more in New Materials or under Science. December, 2010.