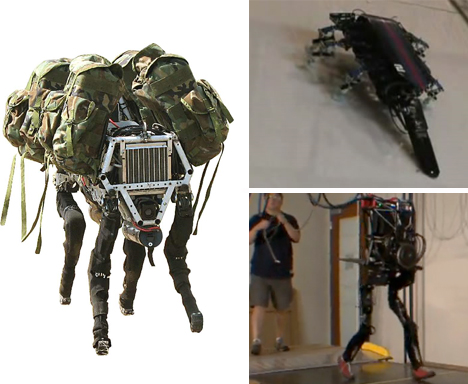 In previous decades, we had fantasies that, by this time, robots would be doing our jobs and all of our household chores so that we could live lives of luxury. We’re still not quite there yet, but robots have started doing things we never even considered they’d be able to do. We use them in law enforcement and military settings to disarm bombs and check out unsafe situations. We use them to learn more about the environments of our own planet and others. And some people even use them to beat their friends at video games. But some of the most amazing work in robotics is being carried out by Boston Dynamics. They’re building bots to tackle real-life situations in brand new ways. 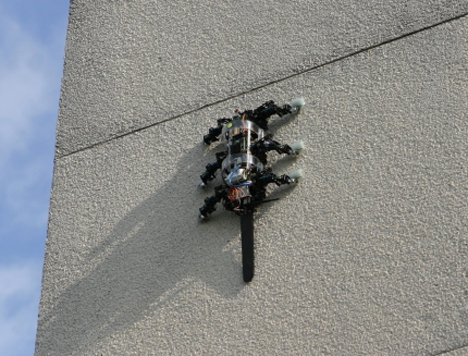 RiSE may be small, but it’s packed with some pretty amazing technology. Its feet with micro-claws allow it to climb straight up buildings, fences and trees, while its tail helps it stay balanced. Its “body” can change posture when needed to help it conform to the surface it’s climbing on, which gives it the somewhat-creepy look of a squirrel crossed with a scorpion when it’s ascending. 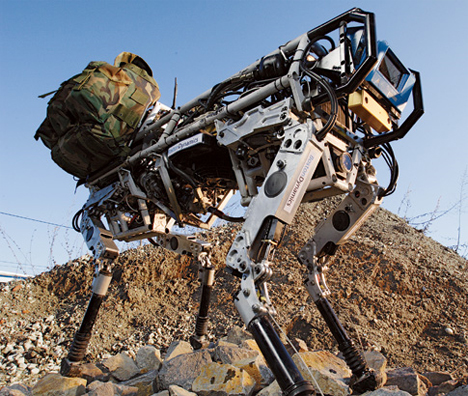 The BigDog robot gained worldwide attention for Boston Dynamics. The incredibly sturdy quadriped moves like a living animal, having been modeled after a large dog. Its articulated legs are able to regain balance on rough or slippery terrain, or even after being pushed or kicked. The DARPA-funded project aims to create a robot that can go anywhere people or animals can go. So far, Big Dog can carry loads of up to 340 pounds across all types of terrain, and it broke the world record for legged vehicle travel after going 12.8 miles without stopping or refueling. 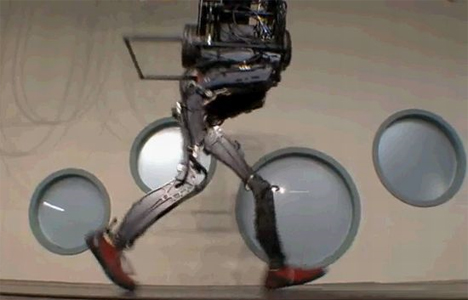 The new project from Boston Dynamics that’s getting lots of buzz these days is Petman, which the company describes as BigDog’s big brother. It’s a biped that will be used to test chemical protection clothing for the U.S. Army. With its dynamic movements and ability to simulate sweat and a realistic human body temperature, it is by far the most advanced suit tester ever developed. Petman will take the chemical protection suits through all sorts of stressing tests, like performing calisthenics and moving in ways remarkably similar to human soldiers. The video above only shows a prototype, but already the movements are incredibly human-like.