10,000+ Subscribers
World’s Most Precise Clock Will Measure Realness of Reality 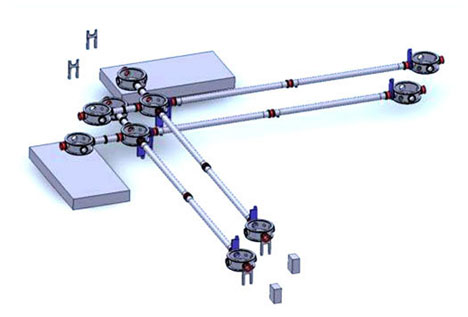 Is this the real life? Is this just fantasy? Researchers at Fermilab are determined to figure out whether our third dimension is just an illusion by building the world’s most precise clock ever. The somewhat baffling theory behind the experiment goes something like this: spacetime is not exactly smooth, but rather pixelated like a digital photo once you zoom in ultra-close. Since, as far as we know, nothing moves faster than the speed of light, what we perceive as the third dimension might in fact be an illusion created by an intertwining of depth and time. 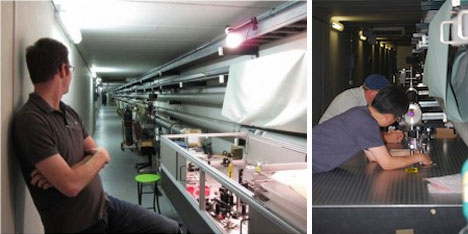 The theory has been proposed by multiple physicists, but there is no real evidence to back it up – only mathematical theories derived from black hole physics. That’s why the Fermilab team is building their holometer, an instrument meant to measure the uncertainty or “wobble” theorized to be present in spacetime. 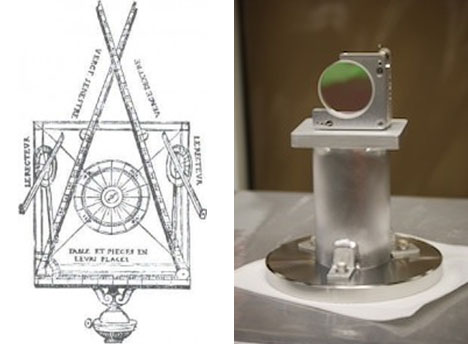 The holographic interferometer being constructed at Fermilab works in a way similar to classic interferometers: it splits a beam of light into two, then measures the difference in “holographic noise,” or vibrations in spacetime, between the identical beams. This is the first experiment of its kind and the first time that a team of physicists will be able to measure the fundamental nature of spacetime. The first measurements from the holometer should be taken sometime in 2011, so get ready for your mind to be permanently blown.

See more in Weird Science or under Science. October, 2010.