10,000+ Subscribers
Who Moved My Cheese? Lab Mouse Levitated With Magnets 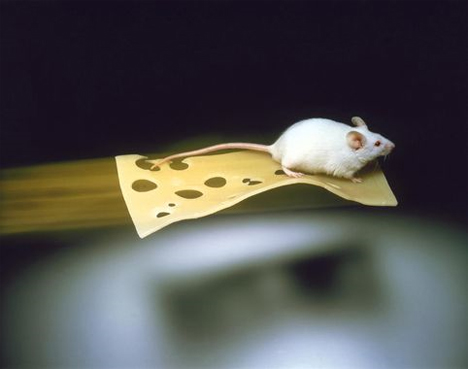 (image via: The Somewhat Ambitious)

We might be one step closer to finally realizing our collective life-long dream of owning a levitation cloak like Dr. Strange. NASA’s jet propulsion lab in Los Angeles has successfully levitated a live 10-gram mouse using magnetic fields. Scientists there built a small chamber equipped with a superconducting magnet. The magnetic field is capable of levitating the water inside of small animals so that scientists can study the bone loss effects that come from spending long periods of time in a weightless environment.

Not surprisingly, the mouse was less than thrilled. According to the scientists involved in the study, the mouse struggled and tried to grab onto something when levitating, causing it to spin around and around and become even more distressed and disoriented. The next time they tried the experiment, they lightly sedated the mouse first. Eventually the researchers found that even mice who hadn’t been sedated seemed to get used to the weightlessness after three or four hours. The next step is to have the animals live in the levitation chamber for a week or more to study the effects on their bodies. 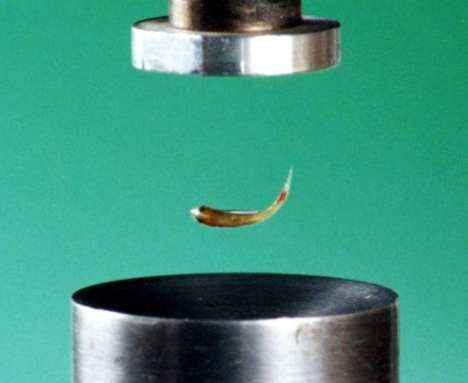 This isn’t the first time small animals have been levitated. Scientists have levitated insects, tadpoles and even small fish before. However, since mice are biologically closer to humans this particular study is very significant. In the future, studying how weightlessness affects bone loss in mice can help prevent the bone loss problems encountered by astronauts who spend long periods of time in space.

See more in Futuristic or under Technology. October, 2009.