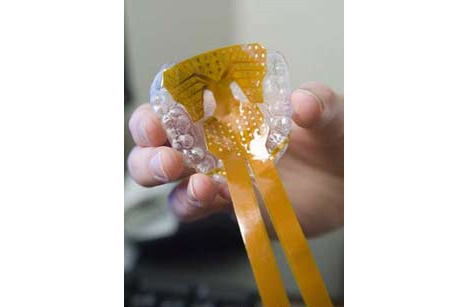 It’s a sad fact that thousands of people each year must have their larynges removed due to disease. Until now, the artificial larynx options have been limited to those that give the user a somewhat disturbing robot voice. But two teams of researchers are working on solutions that could help artificial larynx recipients speak in a more “human” way. A team at the University of the Witwatersrand in Johannesburg, South Africa is developing a device that recognizes tongue movements and translates them into words. It fits into the mouth using a palatometer, a device typically used in speech therapy. A small synthesizer would be worn in a shirt pocket to transmit the words. 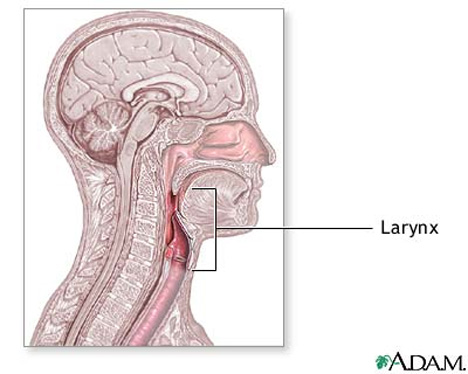 At the same time, a group of researchers at the University of Hull (U.K.) are developing similar technology, but from a different angle. Their method involves mounting six magnets to the inside of a patient’s mouth. When the patient forms words, the magnetic fields change and can be processed and translated into words. Currently, the South African device recognizes about 50 common English words, while the UK device recognizes around 10. Both teams continue to refine their methods and hope to someday make it possible for artificial larynx patients to hold normal conversations that are less robot, more human.

See more in Medical Marvels or under Science. January, 2010.