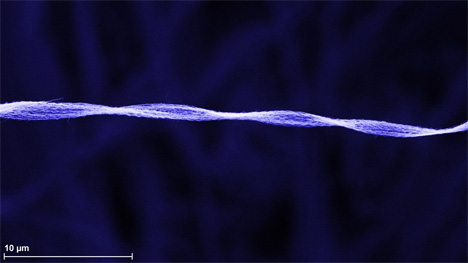 First it was diamond, then graphene. These two structures have previously held the title of the world’s strongest material. Now, one of their family members has taken the crown. 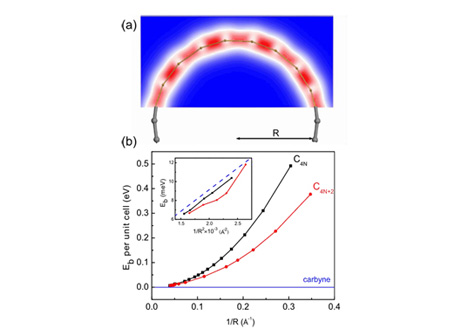 In a research paper published recently on Arxiv, a team from Rice University laid out the molecular schematics for Carbyne, aka linear acetylenic carbon. A supermaterial first theorized in 1967, its legitimacy has been disputed for the last 40 years. This time around the team figured out how to successfully synthesize and stabilize it at room temperature.

The paper goes on to describe the remarkable atomic chain of Carbyne – a microscopic lattice similar to that of its close cousin, diamond. Carbyne, however, has a Young’s modulus 40 times that of diamond, making it the world’s hardest material. With extensive applications in nanotechnology, it could completely change the way scientists view systems with nanomechanical bases. The polyyne family has a new heavyweight champ. 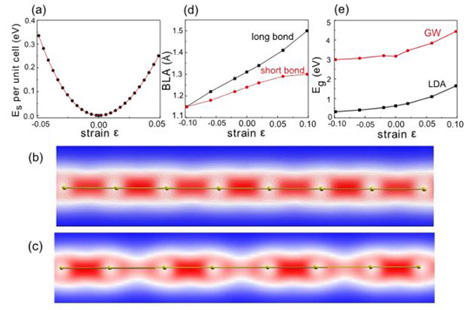 The results reveal remarkable tensile stiffness, twice that of graphene and carbon nanotubes, and a specific strength greater than any other known material. Potential mechanical and electrical applications are numerous, including a broad category of possible uses in the realm of super-strong and ultra-lightweight materials.

See more in New Materials or under Science. September, 2013.