10,000+ Subscribers
The Picture of Weird: 5 Crazy Cameras of Past and Future

Cameras have had a long and varied history, from the huge boxy contraptions that you had to stand perfectly still in front of for a few minutes to the tiny things that fit inside our cell phones today. We think we know what to expect out of a camera, though – which is why these five weird camera designs are so surprising. 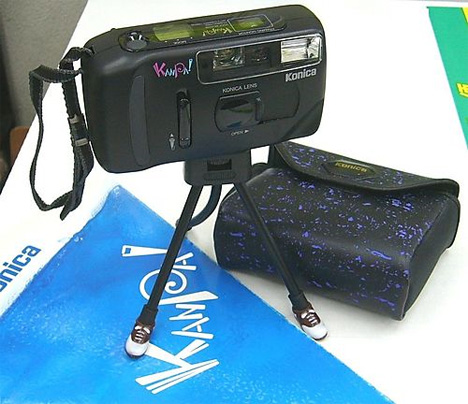 The Konica Kanpei looks like any other digital camera at first, but it’s got a surprise: it’s the world’s first voice-activated digital camera. Its name means “Cheers!” in Japanese, and it’s meant to be a party camera. Notice the little shoes on the tripod? Those prove this little guy is ready to party. Just set it up on the tripod, turn on the microphone, and when the camera detects a spike in the noise level, it swivels (up to a 45-degree arc) and snaps a picture of wherever the noise is. Sadly, this camera was released in 1991, well before its time, and it doesn’t look like it’s available any longer. 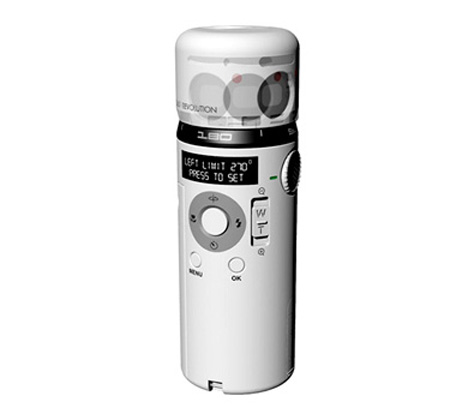 Panoramic photos are awesome, but notoriously hard to capture. This concept from industrial designer Cedric Tay would make it as easy as holding a bottle of water. The ic360 is a tube-shaped camera with a top bit that spins around to capture it surroundings in pictures. It’s just a concept at this point, but Tay is shopping for investors to help him realize his very cool idea. 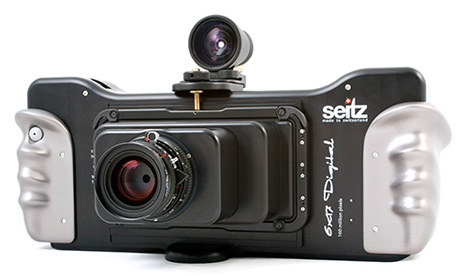 If over-the-top is your thing, the Seitz 160 MP medium-format camera might be just the one for you – as long as you have around $30,000 to spend. The 160 million pixels captured in each picture would definitely make your vacation photos more vivid, but we have to imagine that for $32,266 you’d be too afraid to actually take it anywhere. 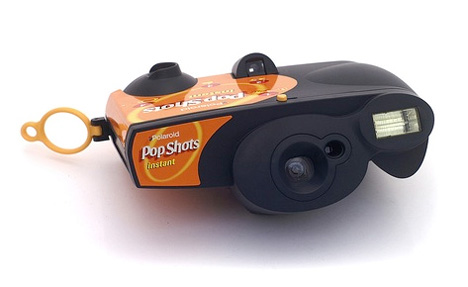 Back before Polaroid gave up the thing it was best known for (instant pictures), it came out with several kooky instant photo products, like the Pop Shots camera. Polaroid was trying to cash in on the disposable camera market, but since you only got 10 pre-loaded shots in this disposable snapper, it seemed like a better idea to just buy an actual instant camera. The company even provided a postage-paid recycling envelope with each camera in a bid to cut down on the wastefulness of disposable cameras. 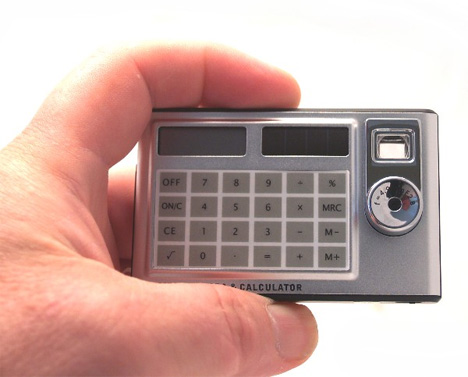 This camera might actually be the weirdest of the bunch, just because we can’t figure out why in the world someone would want a camera/calculator combo. The Digital Card Calculator Camera is sold by an online spy shop, so we can only hope that the functional calculator is meant to act as a clever disguise for the gadget’s true purpose. But it could be a great holiday gift for the spy in your life who can’t figure out a 15% tip in his head.