10,000+ Subscribers
Robots Have Feelings Too: Prosthetic Robo-Hand Can “Feel” 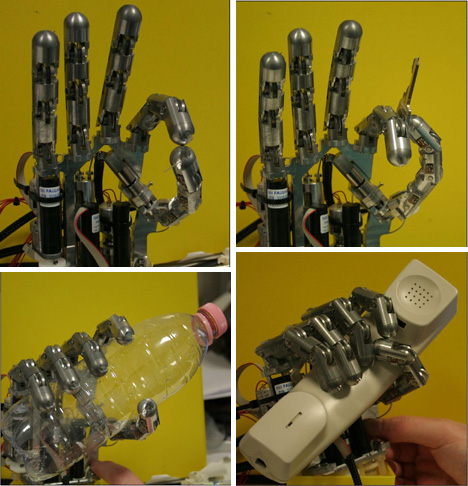 When a hand is amputated, the amputee is often left with several challenges. Overall, the largest is finding a functional replacement for that hand – whether it’s another limb or a prosthetic. While prosthetics have been gaining more abilities in recent years, none have even come close to matching the functionality of a human hand. But a group of European doctors, scientists and engineers has been working on what is probably the most technologically advanced prosthetic hand ever. 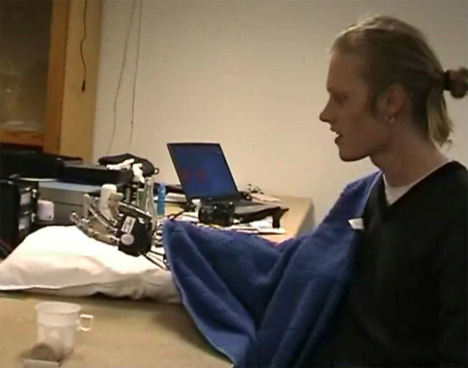 They call it the SmartHand, and besides being able to move and grip items with ease, it provides the amputee with the ability to feel – something that no prosthetic has yet been able to do. The hand is wired to nerve’s in the patient’s body, transmitting signals to the wearer’s brain that mimic the sensations sent by a biological hand.

Since the SmartHand is still quite new, it has some further development to undergo before it can be introduced to a wider population. Scientists working on the project hope that they’ll eventually be able to create a SmartHand that can be permanently implanted, so that hand amputees can one day regain permanent functionality of their lost limb.

See more in or under Various Gizmos. December, 2009.