10,000+ Subscribers
Take Bread Crumbs: We Really Do Walk in Circles When Lost 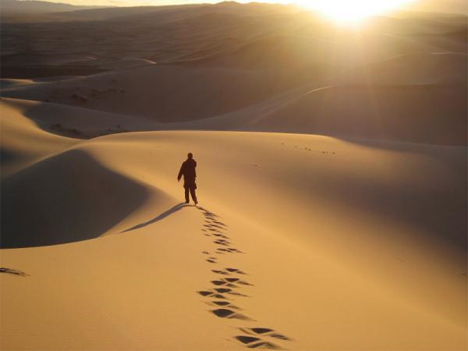 Everyone has heard an allusion to the common belief that people “walk around in circles” when they’re lost. You might have assumed it was just a turn of phrase or a funny expression. But researchers at the Max Planck Institute for Biological Cybernetics have discovered that it’s not just something we say: people really do literally wander in circles when there are no visual clues to keep them on track. The behavior has been observed in other animals before, but until recently it hadn’t been studied in humans. So when a German television viewer asked a popular-science program to uncover the mystery behind this common belief, psychologist Jan Souman tested it out. 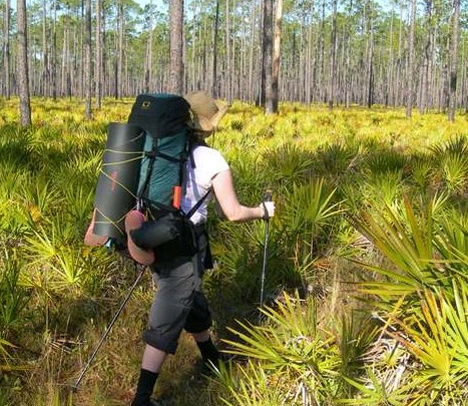 Souman sent two groups of people out to walk in a straight line for several hours wearing GPS trackers to keep track of their paths; some walked in the German forest, some in the Tunisian desert. When there were no solid visual landmarks and the sun or moon weren’t visible to guide the walkers, they ended up walking in circles while believing they were traveling in a straight line. Those who were able to see the sun couldn’t say exactly what kept them moving in fairly straight lines, but researchers suspect they used the sun, even if it was subconsciously. 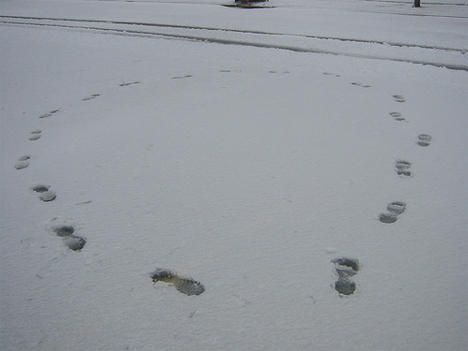 Even more interesting were the results when test subjects were blindfolded. When all visual cues were removed, all of the test subjects ended up walking in relatively small circles with diameters under 66 feet. When the test was repeated with the same subjects, it was found that they sometimes circled in one direction and sometimes in another, dispelling any suspicions that their circles might be due to uneven leg lengths. The researchers didn’t hazard a guess as to why this behavior presents itself, but they do suggest that you carry a compass or GPS device anytime you go hiking in the German forest or trekking through the deserts of Tunisia. Their results were published in the journal Current Biology.