10,000+ Subscribers
Science, You So Crazy: Transparent Aluminum Made in Lab 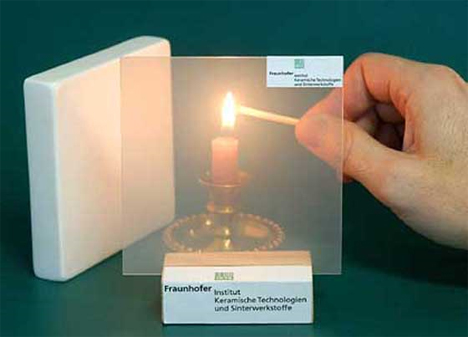 Star Trek fans will already be familiar with the concept of transparent aluminum – but who knew it really exists? The fantasy material isn’t fantasy anymore. It’s here, it’s clear, and it’s completely awesome. Transparent aluminum was created in a lab at Oxford University by blasting thin aluminum foil with the world’s most powerful soft X-ray laser. The flash knocked out a core electron from each aluminum atom without affecting the metal’s structure. The resulting material is not only useful for fun product packaging and (maybe) re-enacting Star Trek IV, but it can also help scientists understand nuclear fusion a little better. 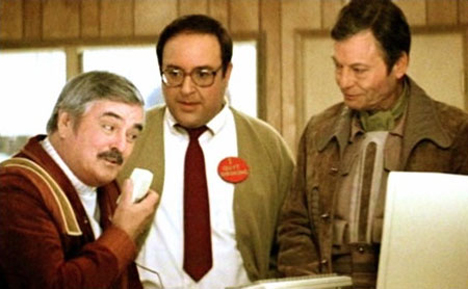