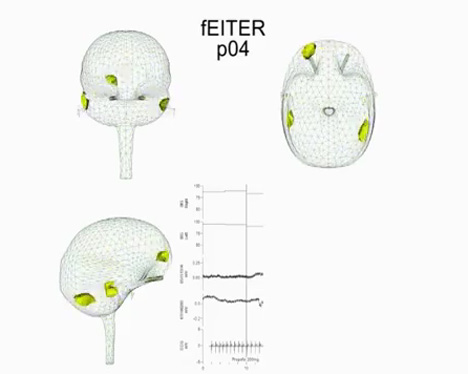 If you have ever taken sedatives or been sedated for a surgery, you know that strange, fuzzy feeling of losing consciousness. Your brain gets cloudier and cloudier until everything just goes dark. It is a process that we know how to initiate, but that we don’t yet understand completely. Scientists have held conflicting theories about consciousness over the years: some think it depends on a single region of the brain – a “seat” of consciousness – that can turn the brain off or on like a light switch. 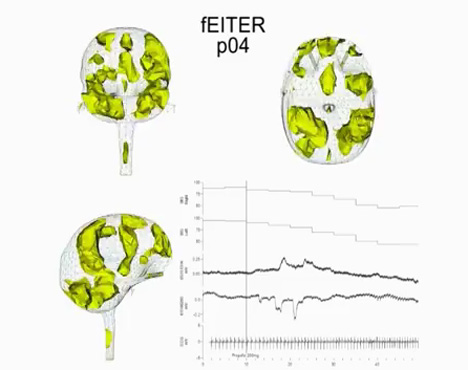 Another school of thought holds that our consciousness is maintained by interactions between groups of brain cells. When the interactions are inhibited, consciousness is lost – like a dimmer switch rather than an on-off switch. Now for the first time, a real-time video shows exactly how the brain looks when losing consciousness. Using a method called functional electrical impedance tomography by evoked response (fEITER), a team at the University of Manchester, UK, recorded the brain activity of 20 people as they were given a general anesthetic.

The video shows a significant increase in the activity between certain neuron clusters as the subjects lose consciousness, suggesting that there is no on-off switch. If that were the case, one area would show activity and then all activity would stop. But the activity shown in the video appears to be inhibitory signaling that takes place just before the brain shuts off. More analysis and research of the results are needed to determine just what is happening in the brain before consciousness is lost, but this video is an exciting jump-start for future studies.