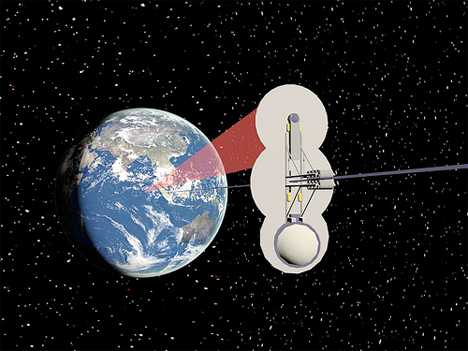 Science just keeps taking its cues from science fiction. Since the late nineteenth century, the idea of a space elevator has been explored in sci-fi, semi-humorous futurism, and semi-serious scientific studies. Until recently, it’s been the stuff of fiction because the material and technology needed to build such a contraption just didn’t exist. But with the discovery and development of carbon nanotubes, we’ve moved one step closer to the reality of a freight elevator to the stars. 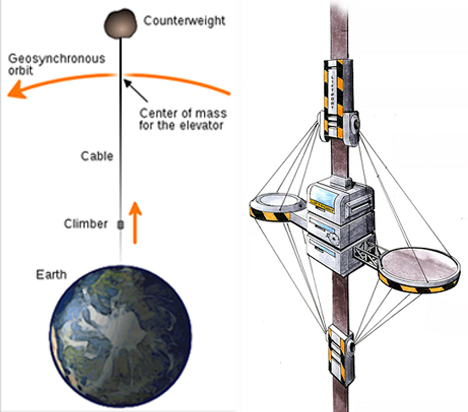 Sci-fi author Arthur C. Clarke seemed to predict the carbon nanotubes solution in his 1979 novel  The Fountains of Paradise, in which he described a very thin, incredibly strong carbon filament that would one day make the space elevator possible. Carbon nanotubes were discovered in 1990 and have a much higher length-to-diameter ratio than any other known material, making them an ideal material for a cable that has to be extremely long and extremely strong. To construct a space elevator, one end of a cable would be tethered on Earth and the other to a counterweight in space, like a space station that moves along with the Earth’s orbit. A lift, or climber, would move along the length of the cable much like an earthbound train moves along a track. 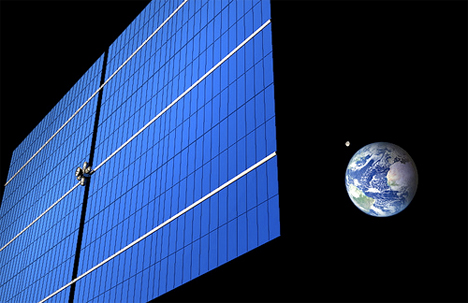 A space elevator may still strike some as a silly sci-fi pipe dream, but it has tangible benefits for industry and the environment. The vast amounts of money needed to launch a shuttle into space would be drastically reduced by eliminating the need for the craft to overcome Earth’s gravity. That fact could make space travel simple and affordable, possibly even making space tourism a reality far earlier than we thought. But even more exciting is the implication for extraterrestrial solar energy stations: the biggest hurdle to this project so far has been the enormous costs associated with hauling the materials into space. A 62,000-mile-long cable stretching from somewhere around the equator hauling a cosmic freight elevator would carry a fraction of the cost of launching a shuttle carrying a similar payload. 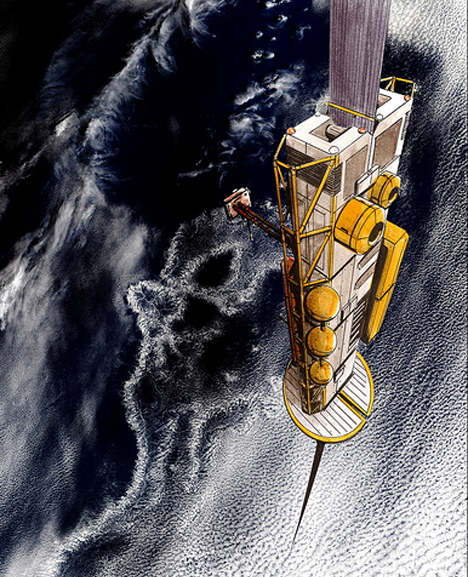 So far, there are several teams working on the space elevator problem. Elevator:2010 sponsors annual competitions to bring together all of the elements needed for the space elevator. LiftPort is already selling novelty “tickets” for an elevator that they claim will be finished by 2031. The Japan Space Elevator Association is working on developing the carbon material that will be the base of the project. NASA itself is sponsoring competitions, offering $400,000 in prize money to teams who can develop new technology that will be helpful in the journey to building the first space elevator.  As far-fetched as the concept may have seemed just ten years ago, it’s now very close to becoming a reality. Within our lifetimes – or perhaps our children’s lifetimes – humans may be able to watch the first payload slowly creep its way up and out of the Earth’s pull, destined for the serenity of space.

See more in Unbuilt Concepts or under Technology. September, 2009.