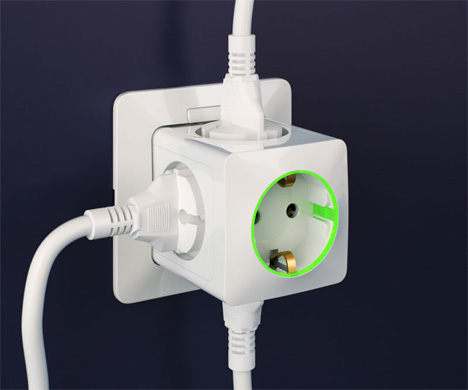 Just about everyone has wished for a few more power outlets at one time or another. Art Lebedev Studio has come up with a concept that any gadget lover can get behind: it looks like a normal wall outlet, but with the push of a button it pops out to reveal four additional sockets on its sides. 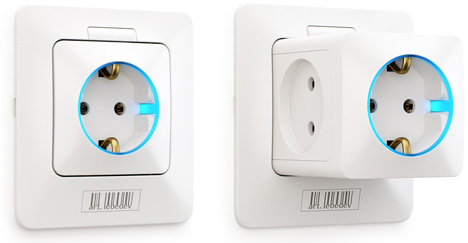 It’s called the Rozetkus 3D power socket, and it would change the lives of geeks everywhere. Instead of adopting a power strip for more than a couple of plugs, you could just pop your 3D socket out and plug everything in to the same place. Then if you move your desk or entertainment center and don’t need the extra plugs anymore, the socket again becomes recessed into the wall. 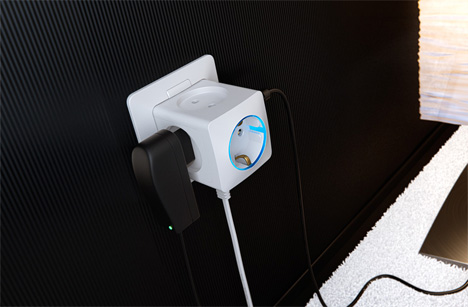 There are some design problems that would have to be solved before this concept was able to be realized. Namely, the electrical load on the socket and the moving parts. The wiring issue could be easily solved, but keeping the wires slack enough to be able to slide in and out while keeping them out of the way of the moving bits would be challenging. Obviously, if the wires got stuck as the socket was being pushed back into the wall, it would create a fire hazard. But regardless, we hope the concept is realized soon – and with an American version.

See more in Industrial Design or under Technology. December, 2009.