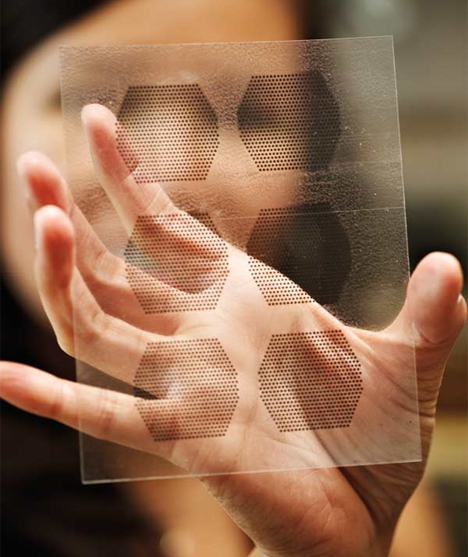 Some people think that playing with children’s toys long after your childhood indicates some kind of problem. We tend to think those people are completely wrong, and a biomedical engineer is now proving our theory with a theory of her own. Michelle Khine, a researcher and assistant professor at the University of California, found that ordinary Shrinky Dinks could be a huge boon to her work in microfluidics. 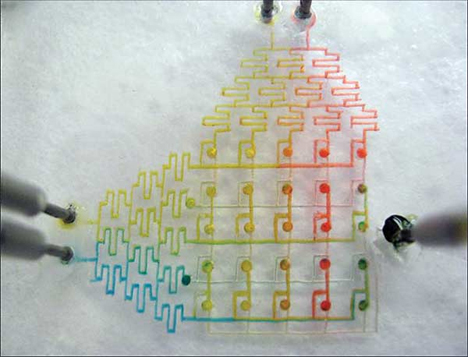 In microfluidics, it’s important to have specially-designed chips with geometric channels. The equipment to produce these chips typically costs over $100,000 – a hefty price tag for small or poorly-funded labs. When Khine was faced with a need for the chips but no budget to purchase the necessary equipment, she took matters into her own hands and created the chips using Shrinky Dink sheets. 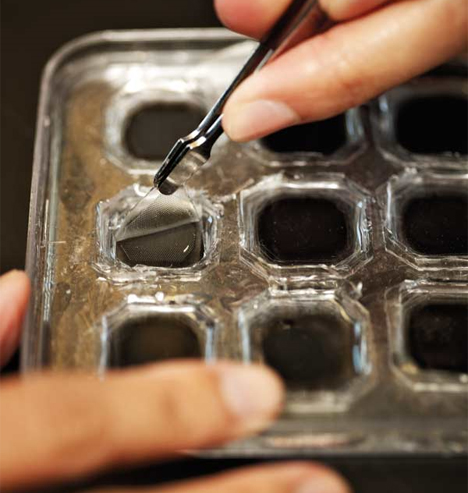 After printing channels on the sheets with a plain old laser printer, Khine popped them in a toaster oven. As the plastic shrank, the ink on the surface formed pronounced ridges – exactly what she was hoping would happen. Khine then pours a flexible polymer over the Shrinky Dinks; after it dries and is peeled away, it’s an ideal microfluidic device.

So far, Khine has also experimented with etching channels directly into the Shrinky Dink plastic rather than using it to create molds. She has also printed metal patterns onto the plastic which form wells when melted; this method may one day lead to more efficient solar cells. According to Khine, we’ve only just begun to see the potential in her discovery. And it all started with one researcher who wasn’t afraid to play with children’s toys.

See more in New Materials or under Science. January, 2010.