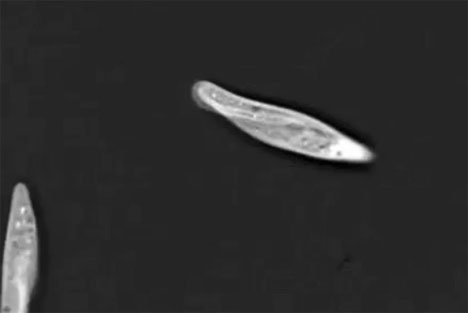 We thought it was odd (but awesome) when video games started incorporating physical fitness, but a team of physicists at Stanford University have taken video game innovations to a whole new level of weird. Ingmar Riedel-Kruse and his crew have developed video games that use real live paramecia as playable characters. 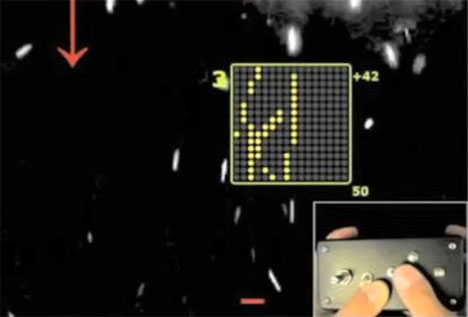 Games like Pong, Pac-Man and pinball are recast with itty-bitty creatures that are controlled with electric polarity or chemical repellents. The paramecia are held in a chamber on which a camera is trained. The player looks at a screen – where a virtual game board is overlaid on the actual enclosure – and manipulates the tiny characters.

But of course, because the paramecia games were developed by physicists, there is an educational element overarching the fun. Riedel-Kruse believes that the games will help educate people about the basics of biomedicine and biotechnology. The team behind the games hopes that other scientists will develop similar crowd-friendly activities that will introduce laypeople to different areas of science in a fun (but sneakily educational) way.