10,000+ Subscribers
Not-So-Cyber Space: The Physical Home of the Internet 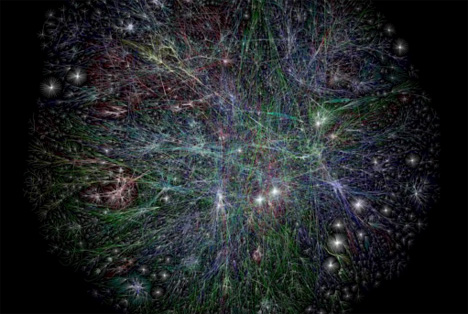 With so much of our lives taking place online, it’s easy to think of the Internet as some abstract, ethereal gathering of information with no physical presence. After all, most of us never see the physical infrastructure that is required to shift all of that data around – and we rarely have reason to even think about it until something goes wrong.

But Ben Mendelsohn thinks about it. He sought out some of America’s largest physical information hubs, the unassuming buildings which facilitate the shuffling of mind-boggling amounts of data every day. In his short documentary, Bundled, Buried & Behind Closed Doors, Mendelsohn takes a close look at a nondescript building in lower Manhattan that just happens to act as one of the world’s largest Internet nodes. 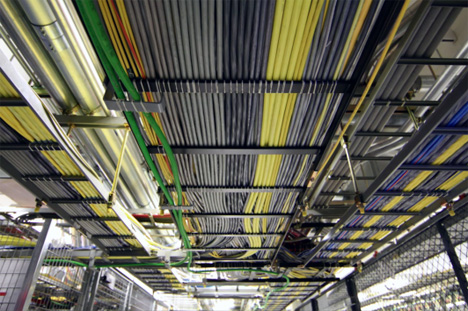 This fascinating documentary takes the viewer inside the types of facilities that most of us simply never stop to think about. The staggering arrays of cables all bundled together and the massive machines taking up entire rooms are the physical representations of a realm that we tend to think of as entirely virtual. Who would have thought that the Internet would have such a palpable physical presence right there on Hudson Street?

See more in Industrial Design or under Technology. November, 2011.