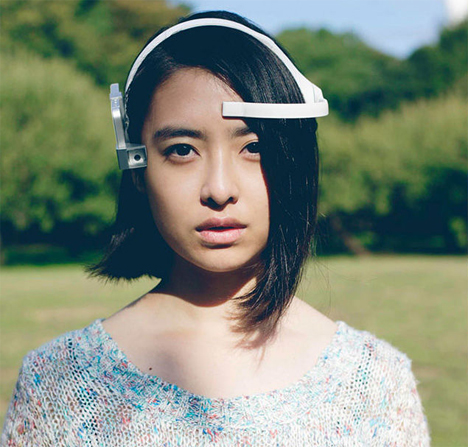 It’s great to capture all of your life’s adventures, but carrying around a camera often interferes with your enjoyment of the moment. The Neurocam is a brainwave-reading camera that detects when you are interested in something and snaps a picture.

The algorithm used to detect when a person likes or feels interested in something was developed by Professor Mitsukura of Keio University. He worked with Neurowear, the same company that invented the brainwave-controlled kitty ears and wagging tail. The user’s interest is measured on a scale from 0 to 100; whenever the interest level reaches at least 60, the camera records five-second GIF clips. 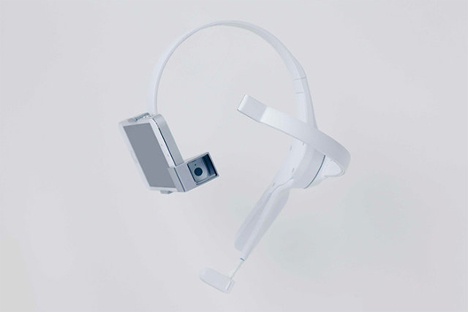 This whole process happens without any effort on the user’s part. They simply have to wear the kind of awkward head gear and look around to see what interesting things are nearby. The Neurocam can be turned to manual mode, allowing the camera’functioned to be triggered without the need for shutter buttons.