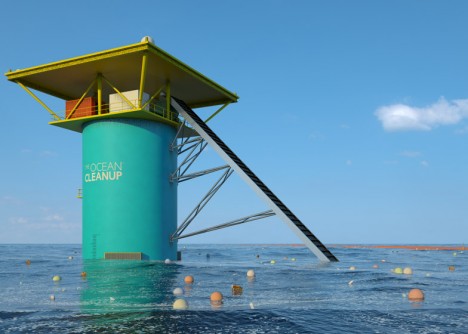 The Ocean Cleanup Project takes aim at the most dire accumulations of trash in the world’s waters: the huge floating ‘garbage islands’ where millions of pieces (and pounds) of non-biodegradable waste gather and swirl. 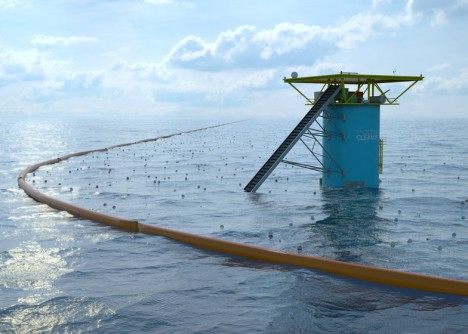 Unlike more expensive options, like actively dragging nets from ships, this low-cost solution would place floating structures and associated net systems at key places where garbage collects, and focus on the top few feet of water where most of it is found (and avoiding the entanglement of deeper sea life). 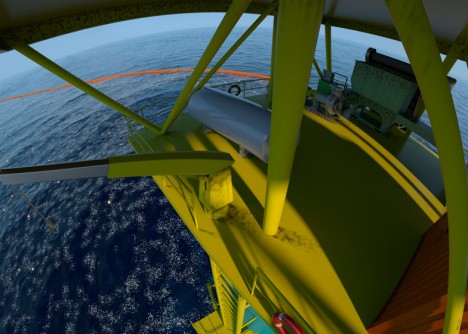 Developed by 20-year-old engineering student Boyan Slat, this solution is refreshingly pragmatic – rather than aim for the impossible (full cleanup would cost billions of dollars and take thousands of years), he has set his sights on making the most impact possible with a reasonable budget. 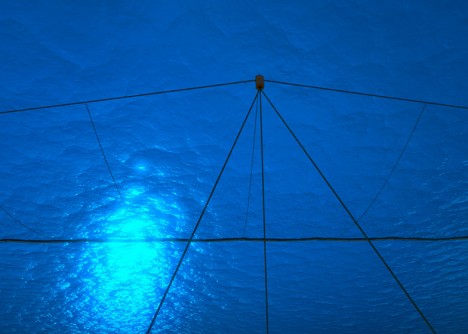 “The Ocean Cleanup estimates the cost of removing one kilogram of plastic at €4.53. This is 33 times cheaper than conventional ocean cleanup methods, while also being an estimated 7,900 times faster.” 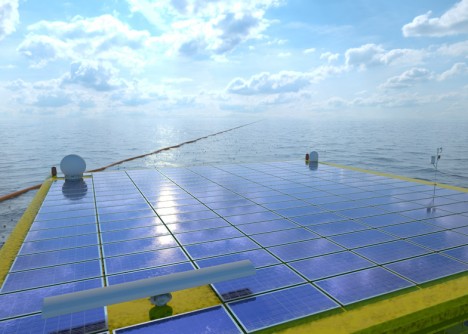 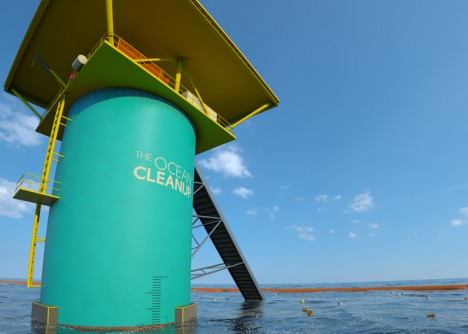 Plastic finding its way into the realm of these arrays, each spanning tens of miles, would be pulled and sorted using the ocean’s own natural movements, then collected and removed in bulk by larger ships.