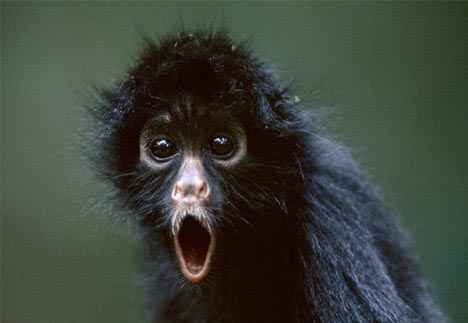 If it can cure color blindness in monkeys, how long will it be before similar cell injections to likewise help humans who cannot see in conventional color ranges? Though not considered fully ready for human testing, this therapy that works on monkey test subjects nonetheless suggests that researchers are headed in the right direction and human trials are hopefully not far in the future. 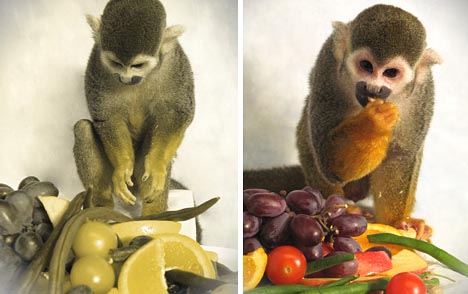 While no one can say for certain whether or not this technique is the cure for seeing red and green in those people currently unable to, some scientists are already claiming – on the basis of these monkey trials – that it could and should be able to assist the millions of people in the United States alone who have genetic disorders affecting their ability to perceive colors. 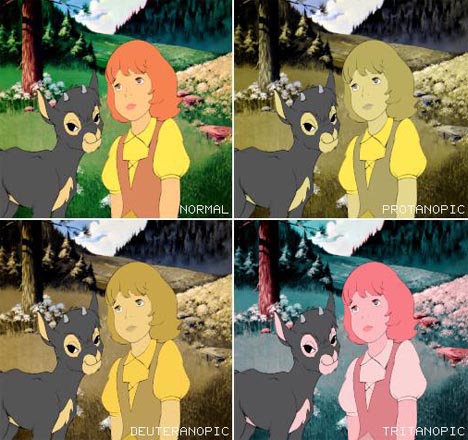 Of course, being color blind does not kill, nor does it significantly impact most of the everyday abilities of those individuals who function fine with some form of color blindness. Nonetheless, many who sufferÂ  from this limiting visual impairment wish they could appreciate the full range of sunsets and otherwise differentiate between the same colors in works of art and everyday objects as other individuals not afflicted.