The predictive powers of people in this history of modern technology have been limited at best. It was once thought by many that only a handful of computers would be needed in the entire world, that digital cameras could never compete with real film and that cellular phones would forever remain as few, far between and big as bricks. Each of these originals seems awkward and unsophisticated in retrospect, but were pivotal in pioneering essential new directions for future technologies to come. 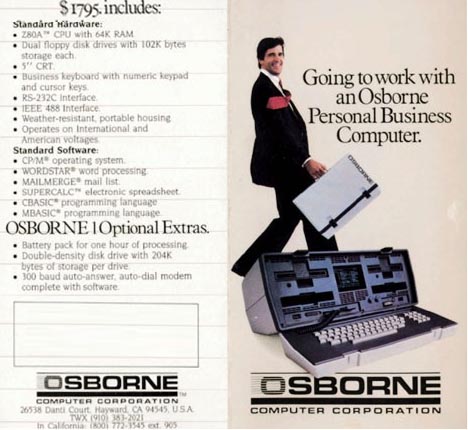 The first portable computer was released in the early 1980s and cost surprisingly not much more than our high-end laptops do today (just under $2000).  Still, the Osborne 1 had a screen only a few inches across, weighted dozens of pounds and of course had the processing power of a contemporary digital watch. The lid doubled as a detachable keyboard and the unit itself could be attached to external modems and printers. Though its success was short-lived, the Osborne helped establish that there was a market for mobile computing and competitors quickly rose to claim their own pieces of this new technological pie. 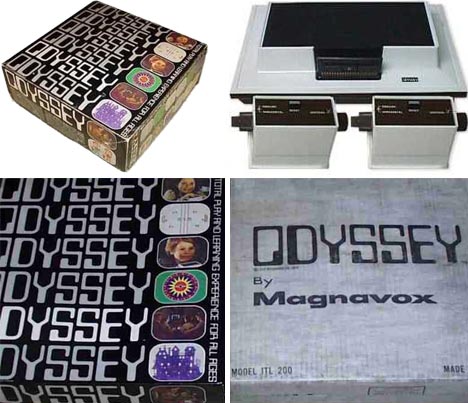 The first home gaming console actually predated the first portable computer by nearly a decade. Released in the early 1970s, years before the now-infamous Atari Pong, the Odyssey by Magnavox had (almost) everything we think of as being essential to a modern-day game system – including interchangeable cartridges and a light gun – though it sadly lacked sound, was a strange mix of analog and digital and perhaps most fatal for its sales: the console was widely misunderstood to only work with Magnavox televisions. 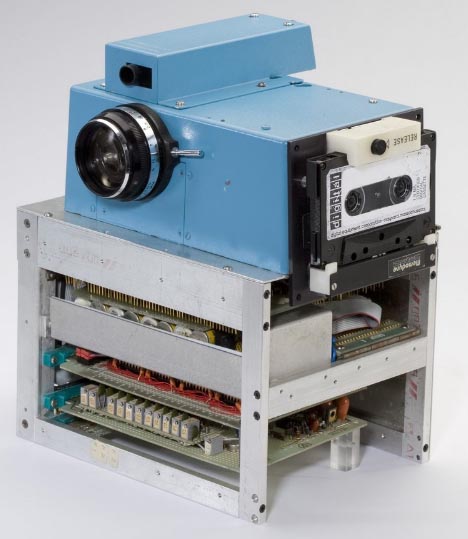 The first digital camera surprisingly dates back to a prototype design from the mid-1970s, when Kodak engineer Steven Sasson developed a device essentially from scratch capable of capturing images using an analog-to-digital converter. The result was the size of a small toaster, took over twenty seconds to shoot a photo and had a dismal resolution of one one-hundredth of a megapixel. The initial images were blurry and fuzzy with faint silhouettes and shadowed outlines, the product was never even remotely intended for mass-production or even for sale, but the patent went through for the original digicam. 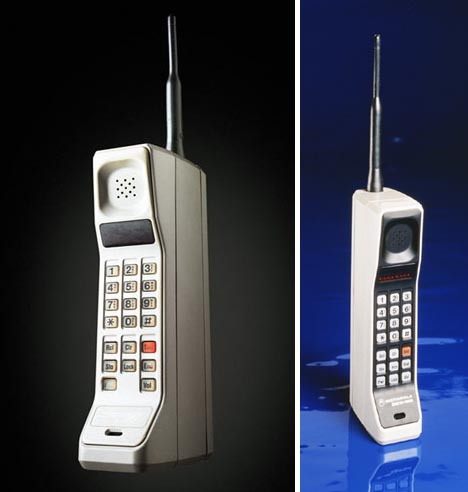 The first cellular phone to get the thumbs-up from the FCC was released in the early 1980s, decades after Bell Labs first began to probe the possibilities of creating such a device. While Motorola pushed forward with portable phones for cars (that required large amounts of energy to run) Bell slowly built, tested and released the first cellular network to support such mobile communications devices. While Motorola€™s DynaTAC 8000X – the first commercial hand-held cellular phone – came with a whopping four-thousand-dollar price tag and was over a foot in length, many people still purchased one, perhaps portending that to this very day people will overpay for portable phone service. 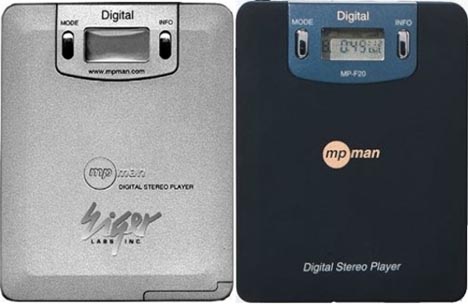 The first solid state audio player was perhaps destined to take over the world of music players, but no one knew for sure at the time since compact disc-playing devices had such a strong hold on the market. Appearing for the first time for sale in the late 1990s, the MPMan had a few dozen megabytes of memory and was already quite compact (weighing only a few ounces). The public was not sure what to make of this and did not readily adopt this first of its kind, though subsequent versions and competitors began to take off and eventually led to the iPods and other MP3 players we know and love today.