10,000+ Subscribers
Astro-Plant: If You Believe They Put a Plant on the Moon 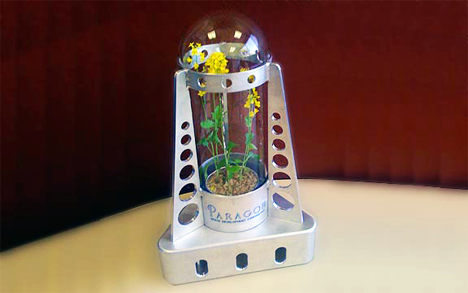 Mankind has been making plans to live on the moon since well before the first human set foot on the satellite. To many scientists, a human colony on the moon makes sense for a number of reasons. If you thought that setting up neighborhoods out there was the stuff of science fiction, think again: by 2012, we’ll see the first moon garden. 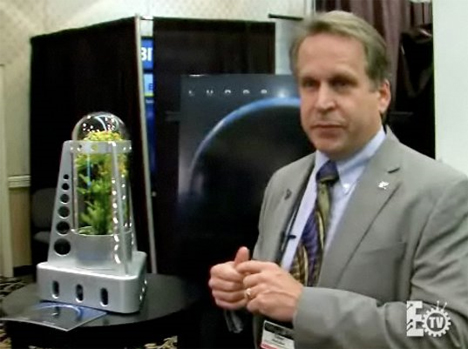 Paragon Space Development Corporation and Odyssey Moon have recently joined forces to compete for the Google Lunar X Prize: the contest that will award $30 million to the first private company to land on the moon by 2012. Their plan is to send a small pressurized greenhouse to the lunar surface containing a seed, soil, water and carbon dioxide. The seed will grow to maturity and go to seed itself while on the moon, completing its life cycle and showing that, with the right equipment, it is possible to grow gardens in space. 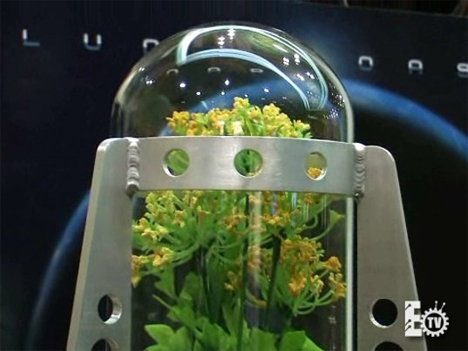 The plant used for the experiment will be in the Brassica family (a relative of cabbage), giving it a very short growing cycle. It will only need approximately 14 days of sun to go from seed, through maturity, to releasing its own seeds. The special greenhouse will remove the waste oxygen produced by the plant during its growing cycle while providing it with everything it needs to be healthy. If successful, this small moon garden will be a giant leap toward colonizing the moon.