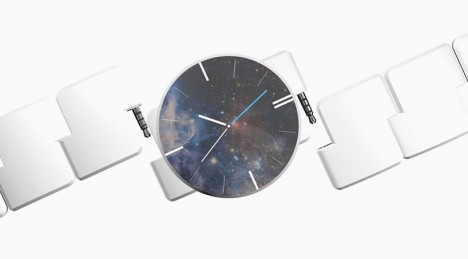 Following in the footsteps of interchangeable-part mobile phone concepts and prototypes, BLOCKS, revealed in detail at CES 2015 in Las Vegas, is designed to let users swap in and out linked hardware modules to add or enhance features, from battery life to cameras and GPS units. 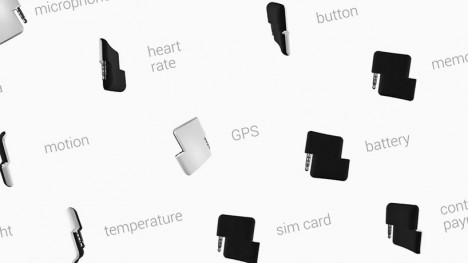 Running on Android but compatible with Windows Phone, each block in the wristwatch can be replaced piece by piece and other companies are encouraged to develop their own blocks to work with the system. 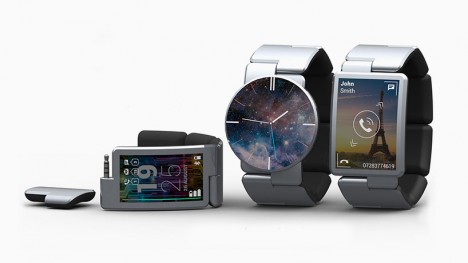 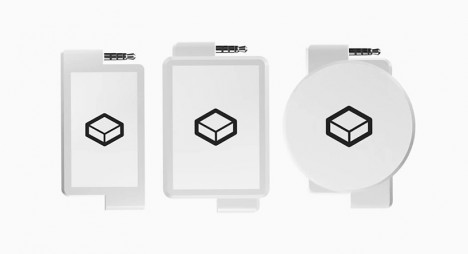 E-ink displays can be traded out for LCD versions as desired, while additional modules can replace other wearables like infrared heart monitors or other fitness trackers. Temperature, altitude and pressure sensors can be added or removed on demand as well, either full-time for those whose lifestyles demand it or part-time for travelers and adventurers. 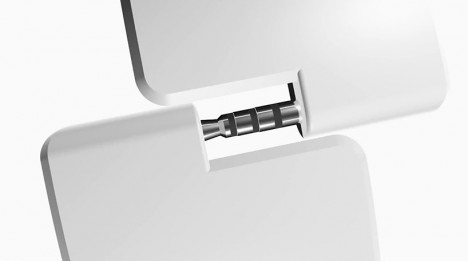 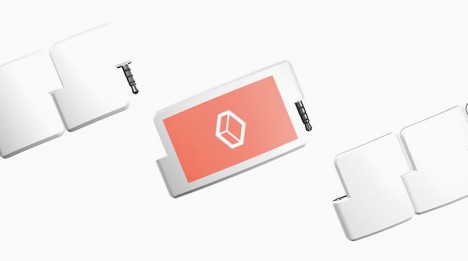 Beyond the current prototypes and mock-ups, a team is working on enhancing ergonomics and working out details including hardware and connectivity in anticipation of a crowdfunding campaign to be launched later this year.

See more in Clocks & Watches or under Gadgets. January, 2015.