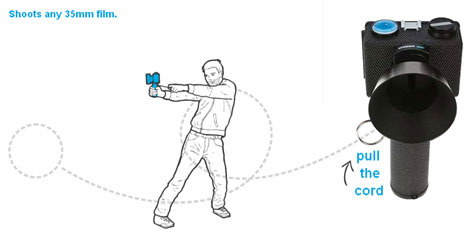 Panoramic cameras can produce some truly fascinating images, but how often are the cameras themselves made with a gorgeous design? The Lomography Spinner 360 is an awesome spinning camera that takes unique images in a variety of ways…and the camera itself is just as awesome as the pictures it produces. 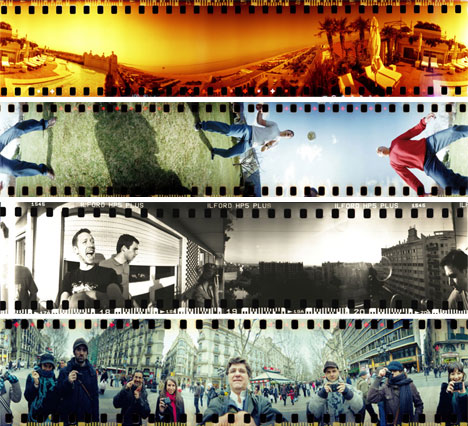 The camera works with the simple pull of a string: the user pulls the string and lets it go, and the camera’s top portion spins around while exposing the 35mm film inside. By holding the camera in different ways or controlling the speed with which the string retracts, the user can completely customize the way the images will turn out. 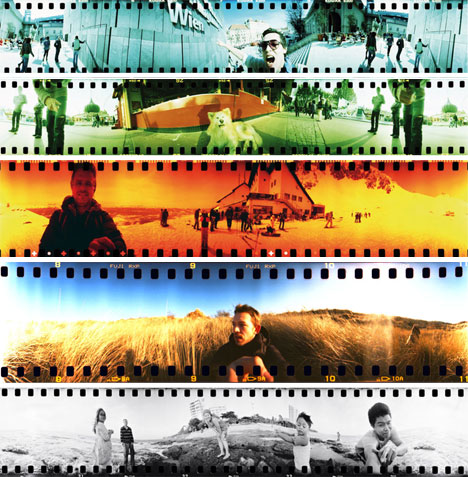 With most of the world moving toward digital and away from film, it’s a little unusual to think of a new camera operating with film. But the camera’s pictures can be developed at any photo processing facility, so it’s convenient enough to use often. The inventive design makes it a great accessory to capture fun moments in a unique way.