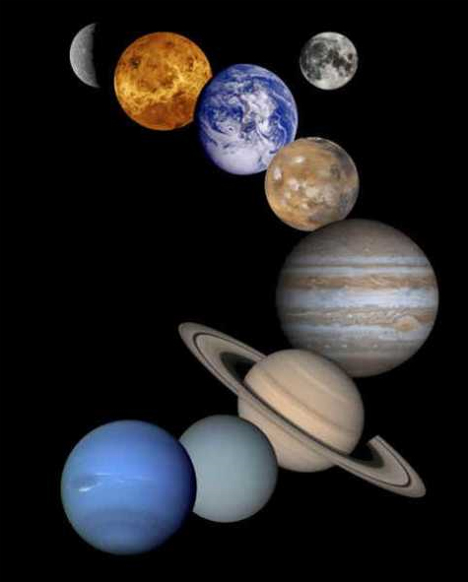 The search for other hospitable planets is nothing new. We’ve been speculating about where Earthly life forms might be able to survive since we realized that there were other worlds out there. But until now, we haven’t had a standardized way to measure the habitability of other planets for microorganisms such as the ones that flourish here at home. Recently, a team at the University of Puerto Rico at Arecibo compiled the first-ever comprehensive and quantitative evaluation of the habitability of other worlds. 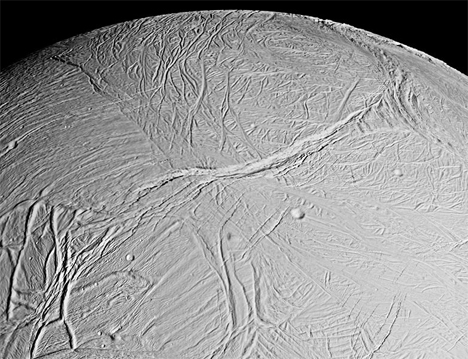 Basing the suitability for microscopic life support on a scale of 0 to 1 (think of it statistically, where 0 = impossible and 1 = certain), the report identified the three worlds most likely to be able to sustain microscopic life as we know it. The most promising contender was Enceladus, Saturn’s sixth-largest moon. The satellite scored a 0.4 on the Standard Microbial Habitability index, the same as Earth. Though it hasn’t been explored thoroughly, scientists think that a vast ocean of water may exist under Enceladus’ icy crust. 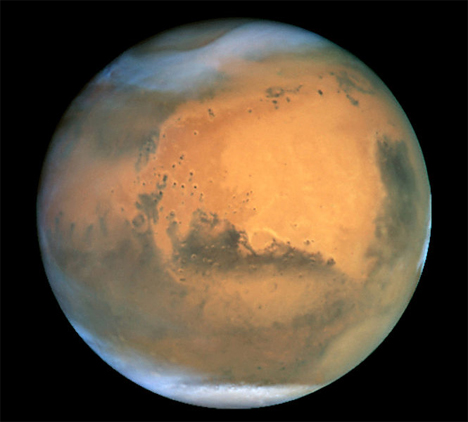 Because of its proximity to Earth, Mars has often been pointed to as possibly being able to support Earth life. Until the 1960s, it was widely assumed that the red planet’s atmosphere was very similar to Earth’s. While we’ve since been able to disprove that theory, tests for life on Mars have come up either negative or inconclusive. However, the planet scored 0.3 on the Standard Microbial Habitability index. The ideal place for life on Mars wouldn’t be on the surface, though – it would be approximately 4 miles underground, where the temperature and pressure are welcoming for microbial life forms. 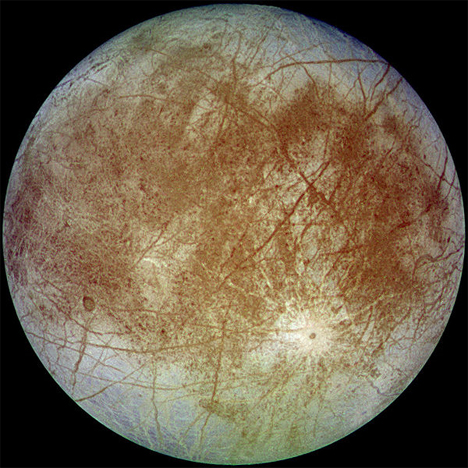 Europa, the sixth moon of Jupiter, also scored a 0.3 on the index. The moon’s surface, like that of Enceladus, is covered with ice. But also like Enceladus, Europa may have a vast ocean hiding under the surface that can support microorganisms. The fact that these worlds may be able to support microorganisms doesn’t mean that there is life present on them, just that the conditions may be favorable for habitation. 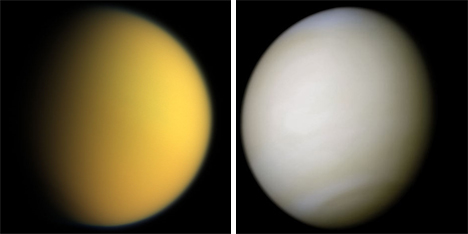 Five worlds were tested with the new index. The remaining two, Venus and Saturnian moon Titan, scored 0.4 and less than .0001, respectively. While Venus’ score may appear promising, it didn’t make the top three because any life forms would have to reside in the unstable atmosphere due to the surface’s high temperatures. Titan’s atmosphere, surface and subsurface are simply inhospitable to life – at least any life forms we currently know of.