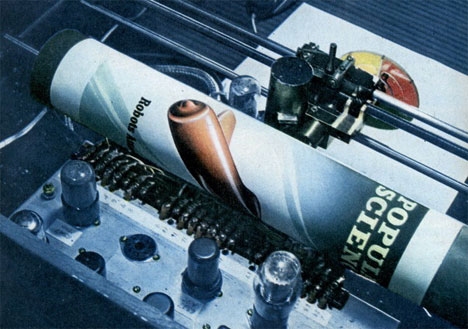 Fax machines ruled the office for a while, before being mostly pushed aside in favor of scanners and email. Still, the humble fax has had a big impact on the way people conduct business – and it’s been around for far longer than most people realize. Before the phone-line transmission most of us are familiar with, faxes were sent in a way similar to telegraphs – and later, they used radio waves. The first facsimile-type machines were developed in 1846, but it wasn’t until a century later, in 1946, that the world’s first color facsimile machine was invented. 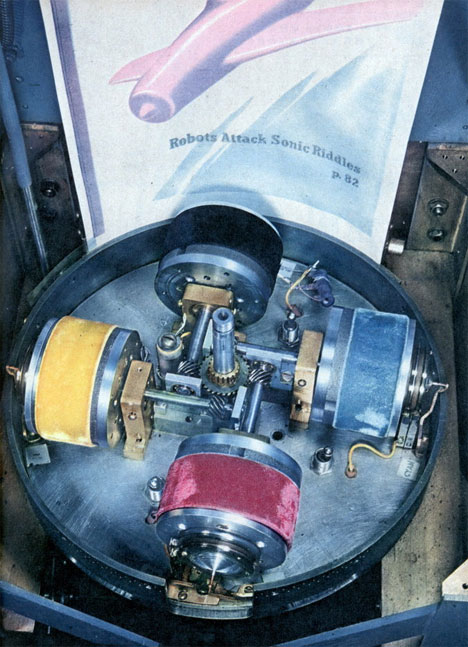 This truly beautiful machine was developed by W.G.H. Finch. It used colored pencils (cyan, magenta, yellow and black) to recreate the colors of the transmitted images – and it did it using plain paper, not the slippery, thin rolls of fax paper. 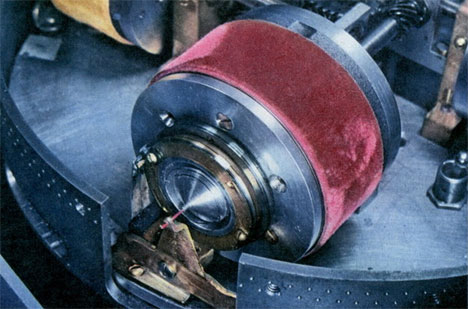 The Colorfax was able to print a 7 X 10 inch page in 15 minutes – not bad for a full-color reproduction sketched out with colored pencils. The Popular Science article in which the invention appeared touted the Colorfax as the best way to get news, the Sunday comics and even educational materials delivered directly to your home. And amazingly, this technology was available even before there was a television in every home.