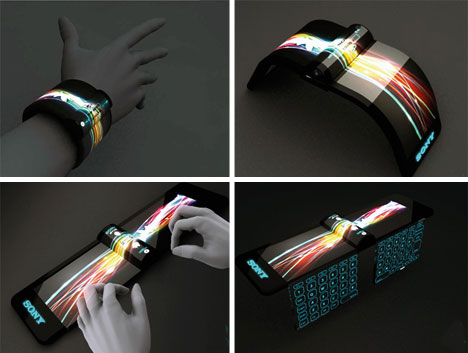 Computers and other communication devices have become distinctly more mobile in the last decade, and there’s no sign that that trend will reverse anytime soon. We like being connected no matter where we are, so computers, cell phones and wireless networking gadgets will no doubt keep getting more portable and easier to use when we’re away from home. 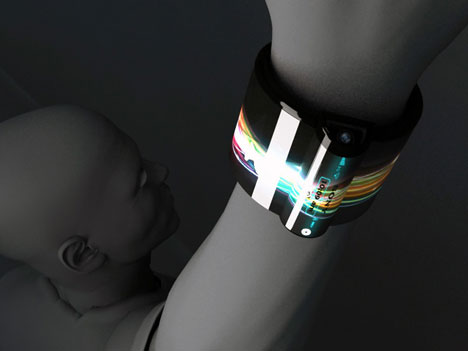 That’s why this design makes sense. It was created by Hiromi Kiriki as the next generation of ultra-portable computers. The designer imagines it being a Sony product in 2020 – one that we’ll wear like a bracelet and carry everywhere. 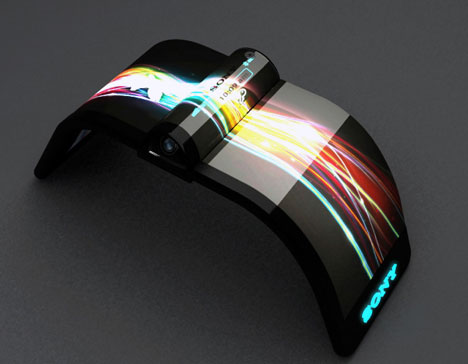 The OLED screens would let the Sony Nextep roll up to conform to the shape of the wearer’s wrist. When in use, the computer folds out to expose its twin holographic projector screens and split pull-out keyboard. It’s designed to keep you connected to your social networking sites at all times, so you’re never more than a few folds and clicks away from your online network. 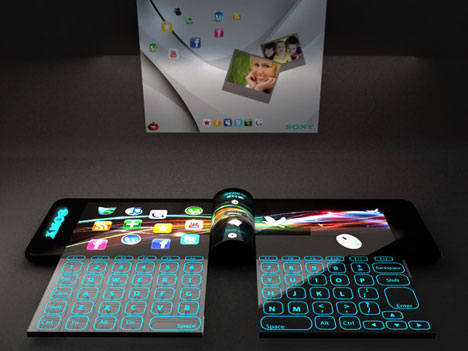 The Sony Nextep design might look super futuristic right now, but the technology needed to make a product like this into a reality isn’t really too far off. Before we know it, we might all be updating our Twitter feeds right from our wrists and leaving our phones in our pockets.

See more in Computers or under Gadgets. June, 2010.