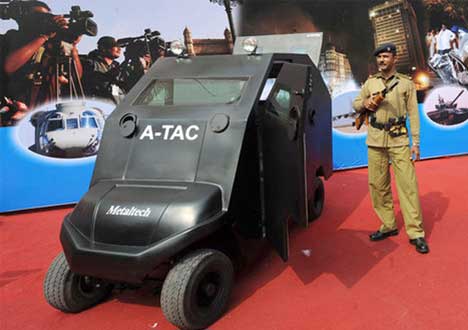 Who would have thought that a cute little golf cart could make a tough, effective anti-terrorist tool? With a top speed of just 15 mph, this electric armored golf cart will never take the place of huge tanks, but it can help people get out of dangerous situations unharmed. Following the 2008 terrorist attacks in Mumbai, Indian special forces have been developing tools to help them deal with any future similar situations. 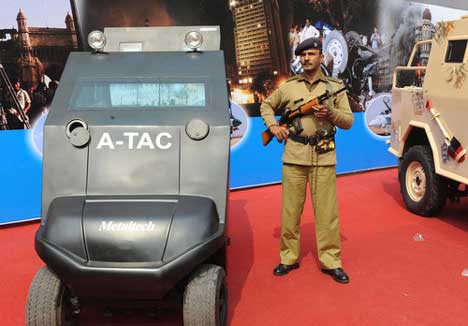 The MetalTech Anti-Terrorist Assault Cart (ATAC) cost approximately $45,000 to build. It’s designed to withstand close-range grenade blasts and gun fire, and it’s far more maneuverable than most armored vehicles. Unlike blast-proof cars and trucks, the golf cart could even protect occupants within buildings. 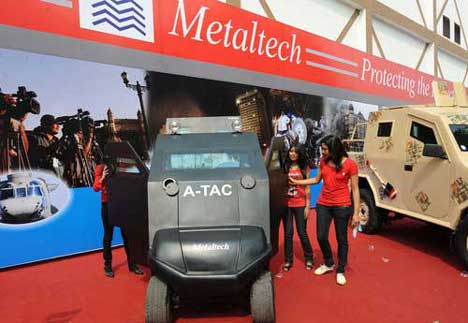 The ATAC can run for around six hours on a single charge. It’s still currently under development, but the prototype, seen here at the Indian Arms Fair, will be used by Indian special forces personnel. Two fully armored people can fit inside, making this an effective, if somewhat cramped, security vehicle for a wide variety of situations.

See more in Cars & Trucks or under Transportation. February, 2010.