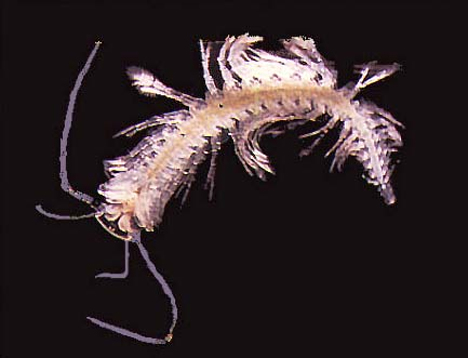 Scientists have estimated that there might be as many as 100 million species of plants and animals on Earth, but so far we’ve only identified some two million. Finding a treasure trove of new species is a huge accomplishment for any team of biologists and researchers. A group in Australia recently completed a four-year comprehensive study of some very harsh environments in the outback, and the result was the discovery of 850 new species in underground caves and bodies of water. 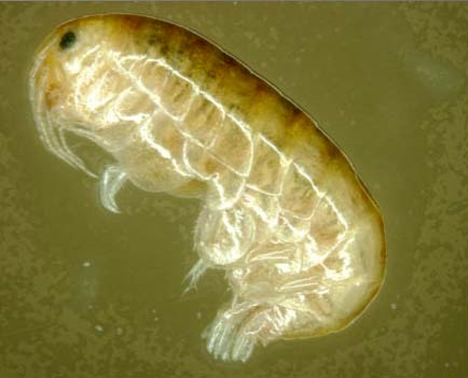 The species found in these underground habitats were mostly blind and lacking pigment due to the environment in which they live. Above is an amphipod, a shrimp-like crustacean. Of the water-dwelling creatures found, crustaceans represented about seventy-five percent of the new species. 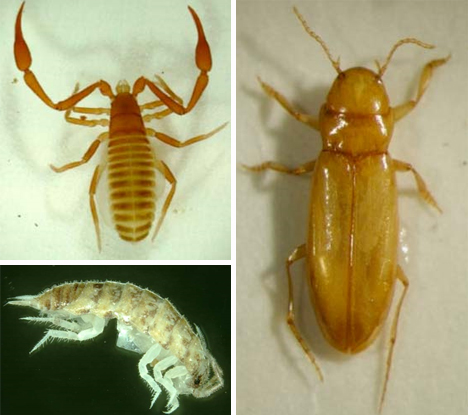 These otherworldly inhabitants of the subterranean outback have adapted to their light-less environments, sometimes by evolving past the need for eyes. They navigate using vibration and chemical senses. Above: a pseudoscorpion, a predaceous diving beetle, and a woodlouse. 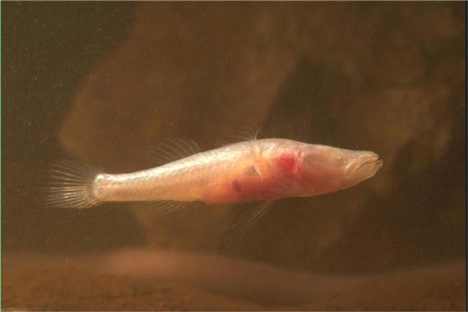 Scientists suspect that the species went underground when the previously-wet outback underwent a climate change millions of years ago, turning it into the harsh and arid environment of today. After retreating to the underground habitats, they evolved separate from their above-ground counterparts, giving them completely different appearances and characteristics.

So far, only about 10 percent of the areas likely to share similar creatures have been explored. Experts worry that the extreme isolation of the habitats – and the fact that they rest in the midst of ranching and mining territory – could make conservation efforts challenging.

See more in Earth & Nature or under Science. September, 2009.