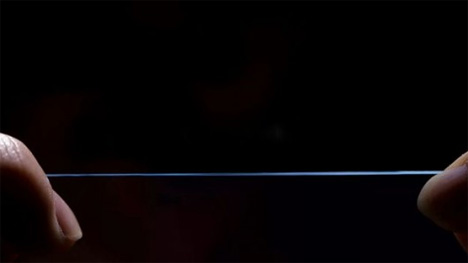 Spider silk is one of the most incredible materials on Earth, and as such scientists have been trying to synthesize and mass produce it for years. A Japanese start-up called Spiber claims to have done just that, and they promise that the new generation of spider web-like material will be used in everything from medical settings to car bumpers. 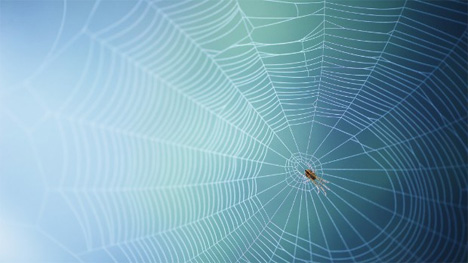 A protein called fibroin is what gives spider silk its tremendous strength, flexibility and toughness. According to Spiber, if spider silk were produced at a 1 cm thickness, it could catch a jumbo jet. Spider silk is also tougher than Kevlar and lighter than carbon fiber. Humans have been trying to exploit this amazing material for decades, and Spiber might finally have accomplished it. 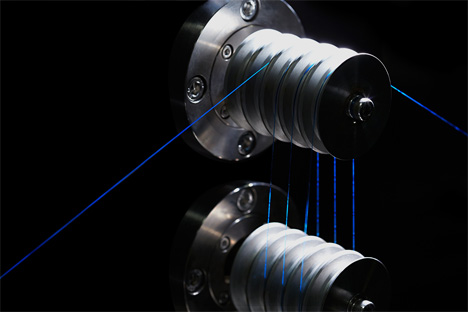 Since using actual spiders or other silk-producing insects to produce the silk at huge quantities would be impractical, Spiber is bioengineering bacteria that produces a specific molecule. The molecule is turned into a powder and then used to spin artificial spider silk that the company calls QMONOS, the Japanese word for spider.

The company has big plans for their artificial silk. They are constructing a manufacturing plant that will be able to turn out large amounts of the material. They claim that it will be useful in a number of forms: powder, fiber, gel, and sponge. The above video shows some of the possible future applications of Spiber’s new product.

See more in New Materials or under Science. July, 2013.