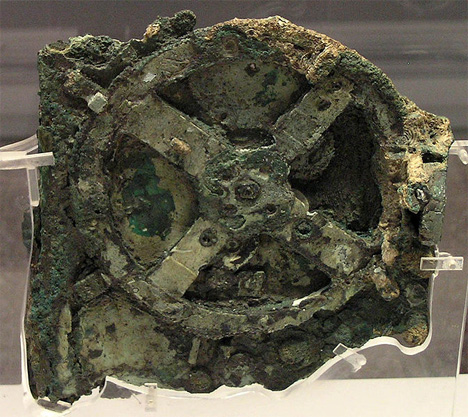 Many people believe that ancient civilizations had much more advanced technology than we give them credit for. After all, the pyramids and other ancient structures do fall well outside the realm of what we once believed engineering abilities were at the time. So when an object like the Antikythera mechanism is found, it makes us question everything we know about ancient cultures. 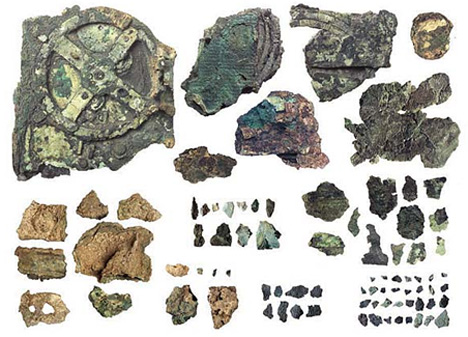 The Antikythera mechanism was found in a shipwreck off the coast of the Greek island Antikythera in the early 20th century. While it was originally though to be a part of the first known mechanical clock, it’s now recognized as the first known analog computer. It was probably built between 150 and 100 B.C.E., predating other similar devices by at least 1400 years. But since it’s not operational and has long ago crumbled into many pieces, we still don’t know exactly what its function was. 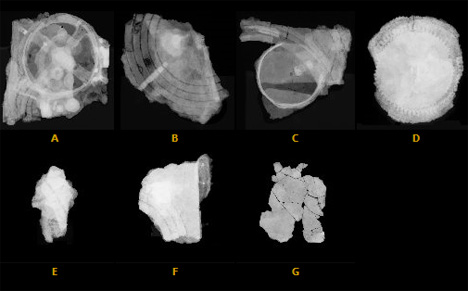 The exquisite manufacturing of the device suggests that it wasn’t actually the first of its kind and that much study and previous iterations went into the construction of this mechanism. We have a number of educated guesses about its purpose, and groups like the Antikythera Mechanism Research Project continue to dig into the possibilities. The above images are radiographs of fragments of the mechanism which have been preserved through the project. Maybe someday, we will be able to finally unlock the mysteries of this fascinating ancient gadget.

See more in Antique Gadgets or under Vintage & Retro. December, 2009.