With all the talk about global warming and climate change, ongoing wars, and Earth’s recent surprise brush with an asteroid, it’s no wonder that so many people are concerned about the future of humanity. Given the panicked responses to the completely fictional marketing campaign for the movie 2012 (so panicked, in fact, that Sony was forced to clarify that it was fictional), it’s safe to say that the continuation of the human species is a subject near and dear to most of our hearts. Here are just a few of the creative ways humanity plans to save itself from the various apocalypses in our future. 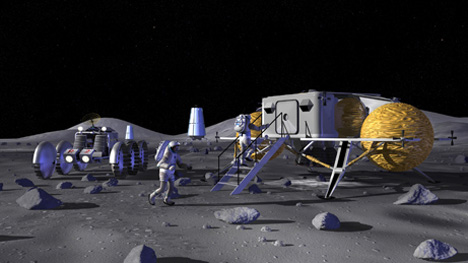 Conceived by Robert Shapiro and William E. Burrows, the Alliance to Rescue Civilization calls for an ark full of human knowledge to make its way to the moon for safe keeping. A hard disk of all human knowledge would be buried beneath the surface of the moon in a secure vault in case of Armageddon. But that’s only the first phase of the plan – later phases include establishing a colony of humans on the moon and setting up radio transmitting towers that will send information to Earth radios on how to survive after doomsday. 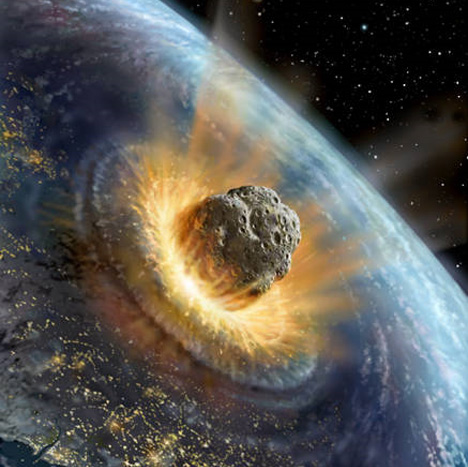 If we can’t escape Earth, we can at least do our best to protect it. Believe it or not, scientists spend a good amount of time trying to figure out how to keep asteroids from hitting the planet and wiping us out dinosaur-style. Some of the top 10 methods: nuclear bombs, solar sails, giant nets and rockets. 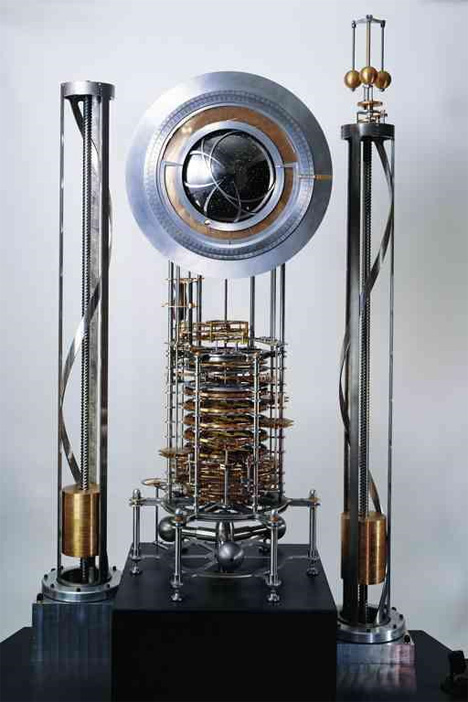 The Long Now Foundation was founded in 1996 (or 01996 in LNF terms) with the goal of shifting our thinking to the long term. The idea is that, if we act on the assumption that we are making decisions that will affect us 10,000 years in the future, we might think twice about burning that pile or tires or killing more endangered rhinos. Their most well-known project is a ten-millennial clock, but one of their other initiatives is the Rosetta Project. The Rosetta Project aims to preserve all “endangered” languages on the planet by engraving samples of each language onto a metal disk. 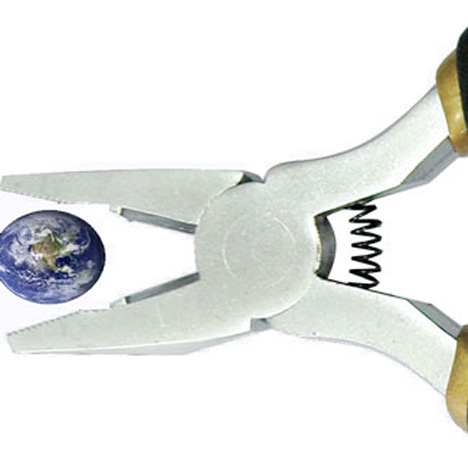 Geoengineering – or “planet hacking” – is getting some serious attention from scientists and the US military. The plan is basically to artificially change the planet’s climate to counteract the effects of global warming and natural climate change. That can be done through adding materials to the atmosphere or changing the composition of the oceans or the land. 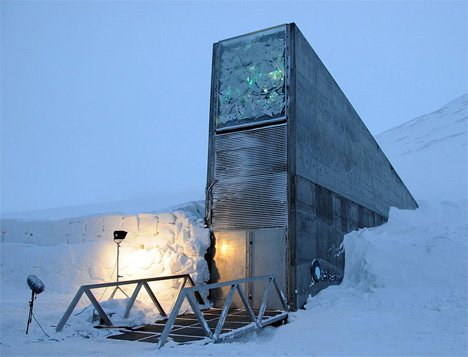 If all else fails, just rebuild. The Svalbard Global Seed Vault is meant, in part, to help guard against a worldwide food shortage. In the vast underground vault are over 400,000 types of seeds, along with large stores of some seeds to replenish crops in the event of a large-scale agricultural crisis.

See more in Weird Science or under Science. December, 2009.