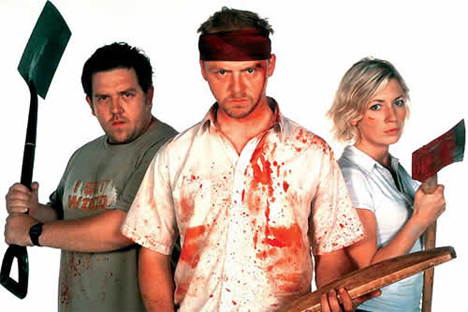 If you ever found yourself face-to-face with a zombie, would you know what to do? What would your chances be of actually surviving the encounter? According to a group of mathematicians at the University of Ottowa, there is only a slight chance that humanity would see the other end of a zombie epidemic. The team published their findings in a report entitled When Zombies Attack!, part of Infectious Disease Modelling Research Progress. For the sake of clarity and simplicity, the team chose to profile the classic Romero zombie: “slow-moving, cannibalistic and undead.” 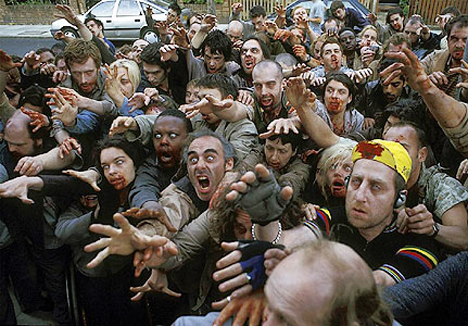 According to the paper, the best chance uninfected humans have against a zombie outbreak is swift and aggressive elimination. If the zombie population grows too large, their numbers will quickly overtake those of humans and eradication will rapidly become impossible. Therefore, hitting hard and hitting often is the key to preserving civilization as we know it. 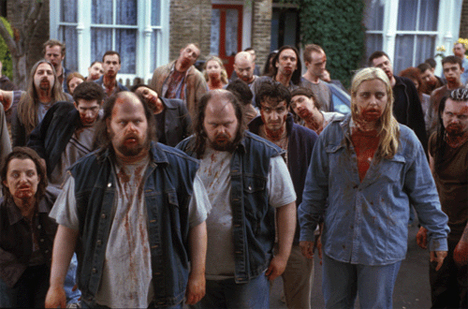 The study also looks at quarantine and treatment of the zombies as possible ways for humans to win the battle against the undead. Quarantine may work, but the final outcome will be the eventual extermination of either zombies or humans. “Curing” the zombies and returning them to their human form is also an option, but it would make them again susceptible to zombie infection. Eventually, this would lead to humans coexisting with zombies, but only in low numbers. 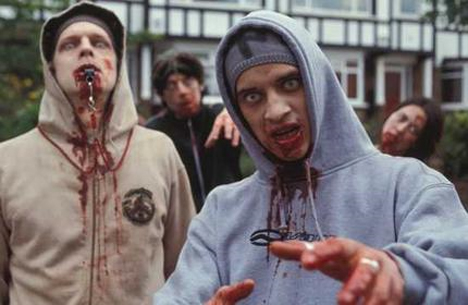 The conclusion of the paper, not surprisingly, was that a zombie invasion must be dealt with quickly and energetically. If allowed to go too long without intervention, the zombies will undoubtedly cause the collapse of the human race – probably within days. The research itself may sound silly, but the models used can be applied to infectious diseases, political party alignment and other social studies. It’s just a whole lot more fun to read about when it involves zombies and decapitation.