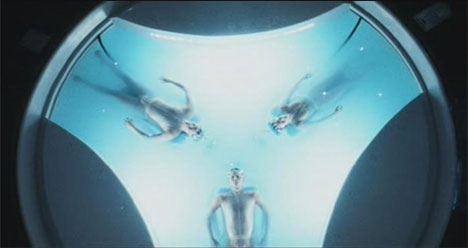 In a brilliant short story (which was later made into a movie), Philip K. Dick envisioned a society in which the police knew about crimes and could stop them before they occurred. The Minority Report was a chilling look at what unchecked technology (and a couple of mutants) can do to an otherwise-civilized society. The story was meant to be a cautionary tale warning against this type of predictive policing, but the Santa Cruz, California police department took the tale another way: as inspiration. 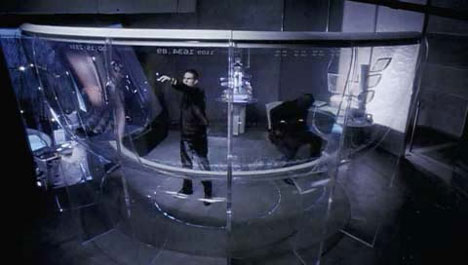 The Santa Cruz police department is using crime analysts and a predictive algorithm to identify places where crimes are likely to occur in the near future – and deploying police there to stop those crimes. The current poor economy has led to budget cuts in police forces all around the country, and Santa Cruz is no exception. According to a spokesperson for the department, demand for police assistance has risen 30 percent since 2000 but the force has shrunken by 20 percent. 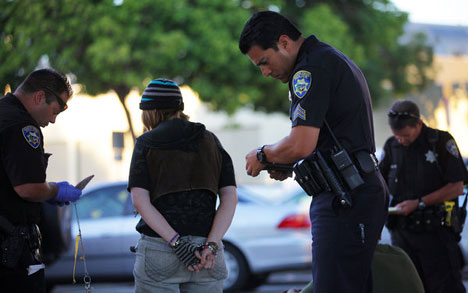 In answer to this problem, the city began using a program similar to one used for predicting earthquakes. By mapping out where and when crimes have occurred in the past, the program can predict the areas and timeframes in which crimes are most likely to occur and the department can dispatch officers to the high-risk areas. The patterns are updated daily with new data on crimes to ensure that every crime is counted in the algorithm. Now, rather than driving through areas of the city based on hunches or experience, cops can patrol those areas where crimes are most likely to happen on any given day. And according to the results, the tactic is already working.

See more in Weird Science or under Science. October, 2011.