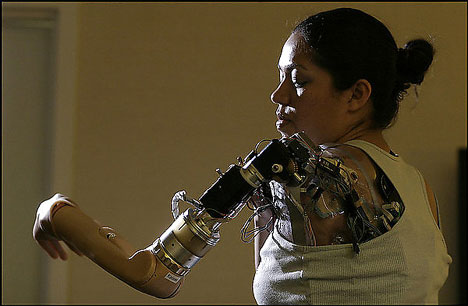 Other animals can regenerate lost limbs, so why can’t humans? That question has prompted countless scientific (and some not-so-scientific) studies over the years. Now a new set of data from Tufts University suggests that we might be a small step closer to regrowing lost arms and legs, just like some amphibians. The method is particularly useful on spinal cord injuries, a notoriously difficult type of injury to heal. 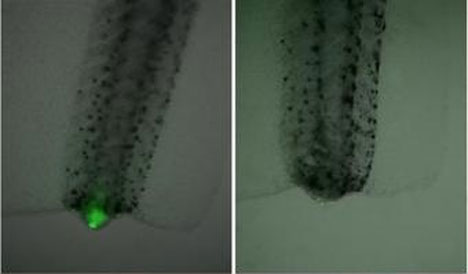 Humans are born with the capacity to regrow certain body parts, but this ability diminishes and then disappears as we age. Researchers have found that by bathing the stumps of tadpoles’ lost tails in a sodium ion solution for one hour, they can stimulate the growth of a new, fully functional, tail. Tufts researchers believe that the same flood of sodium ions to human injuries could result in the regrowth of limbs far more effectively than stem cells, the next-best answer. 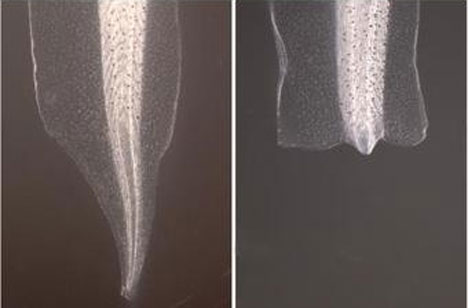 The sodium ion treatment is non-invasive, requiring no gene therapy, and can even be administered after the wound has healed over. Before now, therapies like this one needed to be administered before the injury was sustained, making them terribly impractical. But this method more or less opens up the gateways that allow bodies to regenerate severed limbs, no matter how old the injured person is.

See more in Medical Marvels or under Science. October, 2010.