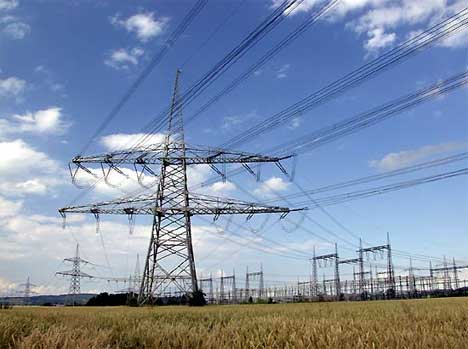 The field of quantum physics has allowed information to be teleported, a fact that makes geek sall around the world hopeful for future human teleportation. We’re not quite there yet, but a physicist at Tohoku University in Japan has outlined, for the first time ever, how we might use quantum principles to teleport energy. Masahiro Hotta built on the concepts presented by other physicists over the last year, proposing that quantum entanglement and quantum fluctuations could be exploited to inject energy at one point in the universe and extract it at a different point, with no physical connections between the two points and no loss of energy. 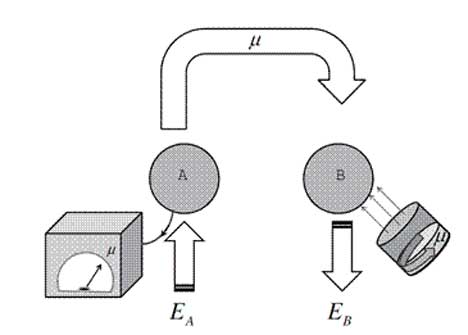 In basic terms, the system would work like this: a series of entangled particles could exist in an endless amount of space, theoretically stretching from one end of the universe to the other. An energy change could be induced in the first particle, making each of the other particles change simultaneously. The energy could be extracted from the last particle in the chain, theoretically at the speed of light, and no energy will have been consumed in the transfer. Although this theory is a long way from replacing power lines here on Earth, it could possibly have major implications for space travel…or any number of other uses.

See more in Quantum Leaps or under Science. February, 2010.