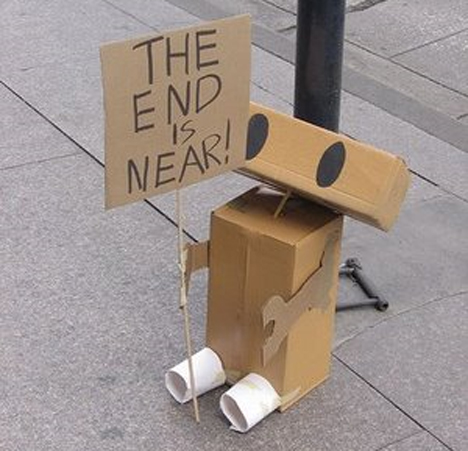 Mankind is understandably worried about the end of the world. We’ve been predicting the end of it all pretty much since it all began. One of the most popular and enduring theories is that it will all come crashing down on December 21, 2012. Why such a specific date? It’s the day that the Mesoamerican Long Count calendar says will mark the end of a 5,126-year-long era. And since the 1960s, Western civilization has been interpreting that to mean that the world will cease to exist on that day. Numerous books and movies have been released on the subject, promising that the Mayans have been predicting the apocalypse for thousands of years. 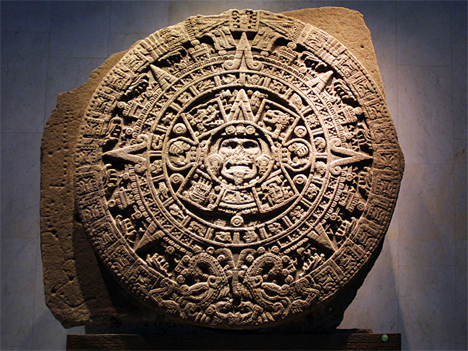 However, according to scientists, archaeologists, historians, and Mayan elders, the end of the cycle doesn’t signify a larger event. According to Susan Milbrath, curator of Latin American Art and Archaeology at the Florida Museum of Natural History, “we have no record or knowledge that they would think the world would come to an end at that point.” Nothing that we currently know of Maya culture indicates that they believed there would not be another cycle after the current era ends. In fact, inscriptions found at Mayan excavation sites have made reference to dates later than the year 2012. The end of the current era will no more be the end of all creation than the end of the last millennium on the Gregorian calendar was. 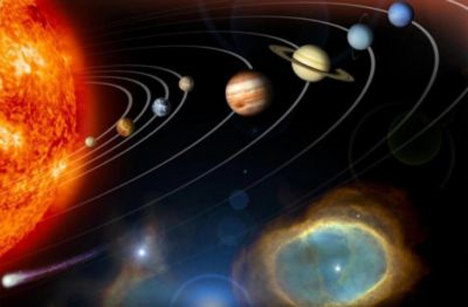 There certainly is a reason to celebrate on December 21, 2012, however, besides that day being the winter solstice. The Maya were extremely talented in the science of astronomy. And although it won’t be the end of the world, 2012 marks a special astronomical event: on December 21, 2012, the sun will align with the center of the Milky Way, an event that happens only once every 25,800 years. Whether or not the Maya predicted event is hotly debated by experts, but it seems too big a coincidence to assume that the current era just happens to end on exactly the same day as this rare astrological event. And as for mankind? We’ll get to watch the sun seemingly rising from the center of the galaxy on that much-fabled day…and then watch it set that night, safe from extinction for another era.