10,000+ Subscribers
Could a Spacecraft Fly Through The Middle of Jupiter? 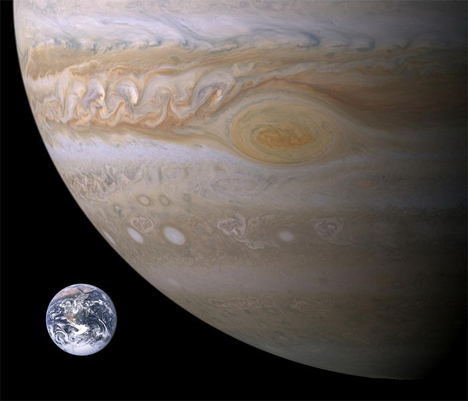 Jupiter is a gas giant, composed mostly of hydrogen and helium. The name makes it sound like a big ball of vapor floating out there in space. So would it be possible for a spacecraft to fly all the way through the planet and come out, unscathed, on the other side? This very question was posed – and answered – by Popular Science. It may seem a funny thing to ask, but that’s why we love PopSci: they aren’t afraid to ask that kind of question. 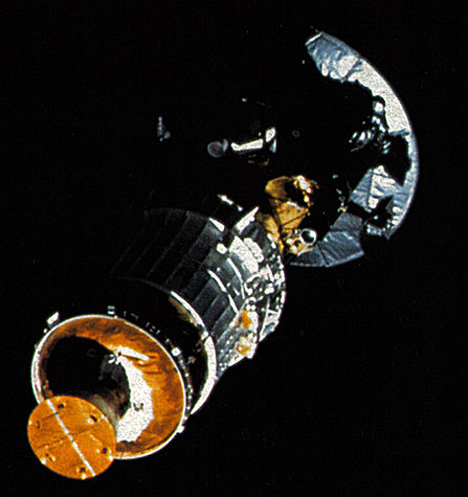 If a spacecraft were to survive the perilous and very long journey to Jupiter, like Galileo did in 1995, it wouldn’t find a hospitable new world awaiting it. It would be greeted first by massive radiation, the worst of which extends about 200,000 miles out around the planet. Flying closer, it would encounter a turbulent and extremely windy atmosphere. 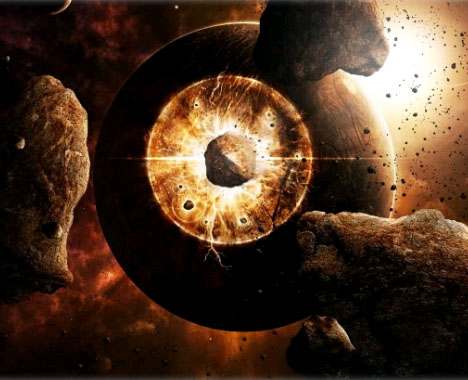 If the craft were somehow able to survive the winds, it would almost definitely be destroyed by the intense pressure and stunningly high temperatures: probably around 50,000 degrees Fahrenheit near the core. And if, by some miracle of engineering, the spacecraft were able to make it to the core of the planet, hoping to get through to the other side, it would encounter a disappointingly solid rocky center that’s roughly 20 times the size of Earth. Bummer.