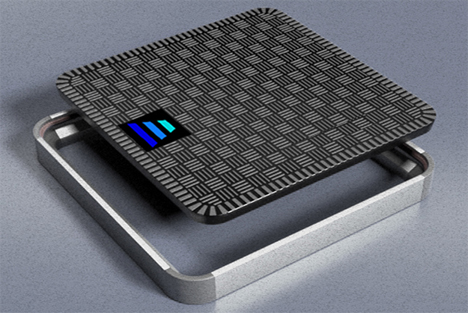 Soon the subtle ‘thunk’ you hear as you pass over a manhole won’t make you wonder if your tire is intact. You’ll know it’s better for the environment. The team that created Hevo Power managed to do something as little as taking away some of your daily frustration – and something much bigger.

For those Six Sigma fans out there, Hevo is short for Hybrid and Electric Vehicle Optimization. To the layperson, it’s a charging station for electric cars to be integrated with manholes around New York City. Once your vehicle is situated over designated areas, a receiver on the battery absorbs the transmitted energy, eliminating the need of a charging cord. 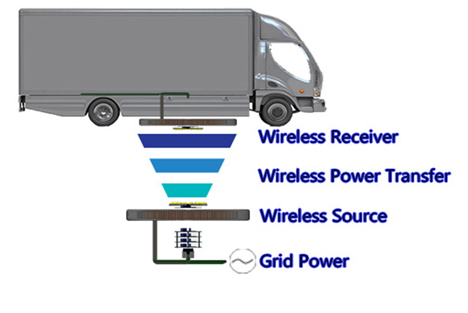 The current model transmits more than 10kW, with a convenient smartphone app to notify the driver where to park and how much power was received. Hevo is branching out their technology, and titans such as Walgreens and Pepsico have shown interest. It’s yet another example of how green power can increase efficiency.