10,000+ Subscribers
Janitor Satellite Will Clean Up the Space Junk Around Earth 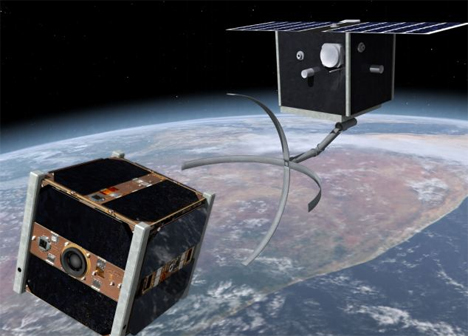 Space debris has been a growing problem for decades as every space mission leaves at least a few pieces of trash behind. As a result of this junk being left in orbit, there is now an increasingly alarming amount of potentially dangerous stuff in the Earth’s orbit. The Swiss Space Center plans to take out the trash with a helpful satellite called CleanSpace One.

Space junk is such a serious concern because an impact with even a teeny-tiny piece of detritus could spell disaster for passing spacecraft or satellites. This, in turn, would make even more space junk that would just exacerbate the problem. 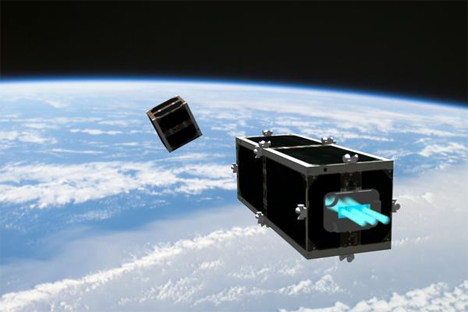 However, CleanSpace One has a challenging job ahead of it. When it gets a lock on a piece of space debris, it has to match its orbit to that of the junk. Not surprisingly, this isn’t super-easy to do. The “janitor” satellite then has to grab and lock onto the junk and drag it down into the Earth’s atmosphere, where both the junk and the satellite will burn up upon re-entry. 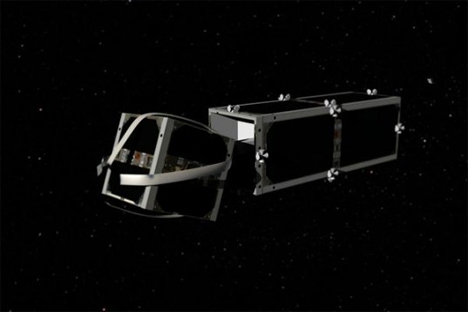 The Swiss Space Center has plans that stretch far beyond their first clean-up satellite. They want to become the leaders in the field of space cleaning. The satellites won’t come cheap, but they could eventually save untold millions of dollars by keeping potentially devastating junk out of future spacecrafts’ way. The predicted launch date for the program is somewhere around 2017-2018.