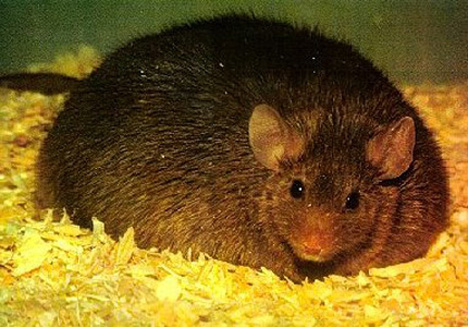 If you want to shift some excess weight, your first instinct might be to reach for the carrot sticks or lace up your running shoes. That’s the old way to lose weight, though – and science has a much better idea: a designer virus. In studies at Johns Hopkins University, rats who were injected with a certain virus ate less and weighed less than rats in the control group. The virus inhibited the neuropeptide Y (NPY) protein in the brain, resulting in decreased hunger. 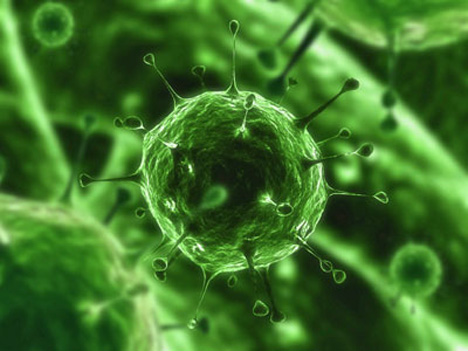 There were, however, some even more surprising effects of the virus. Rats who received the virus and subsequently ate huge amounts of high-calorie foods didn’t develop the expected white fat build-up; instead, they developed brown fat which is much easier for the body to burn off. The virus is a very, very long way off from being used on humans, but if it makes it to people one day we might be able to look forward to smaller appetites and a greater percentage of “healthy” fat on our bones.

See more in Medical Marvels or under Science. May, 2011.