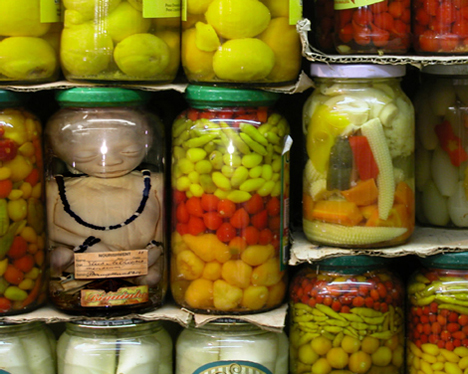 If you’ve spent any time exploring the photography editing-as-art website worth1000.com, you may have seen and been struck by the surreal work of Jan Oliehoek. His photo manipulations deal with the fantastic, the fanciful, and the freaky, and they’re all visually striking. 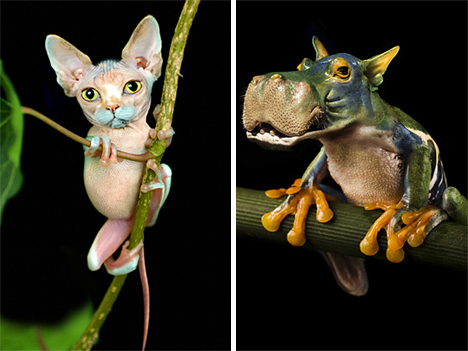 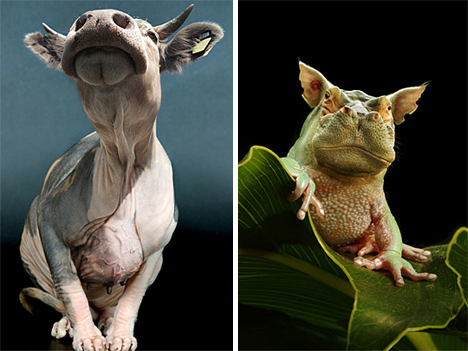 What started off as a hobby for Dutch artist Oliehoek has become something of a passion. He began by submitting entries for the daily photo manipulation contests at worth1000.com. When he started winning again and again, he realized that he was pretty good at this little hobby. Though he hasn’t made a career of it and considers photo manipulation still a fun thing to do in his spare time, Oliehoek does occasionally take on photo projects for interested parties. 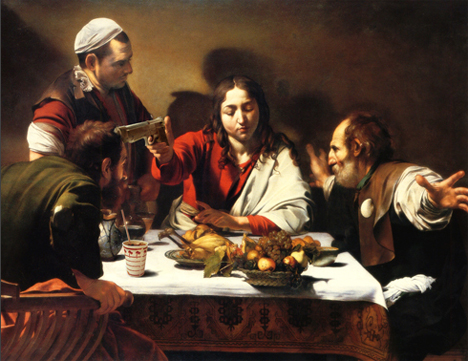 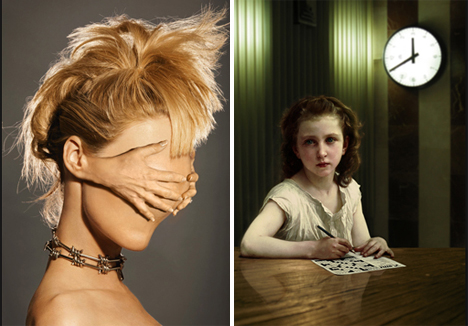 Oliehoek’s photo manipulation pieces deal with subjects are always entertaining, and sometimes a little disturbing. In the past, he’s only used stock photographs at the basis for his art. He hopes to move on to learn 3D modeling and rendering so that he can create his bizarre worlds on his own, without relying on manipulating other people’s photos. 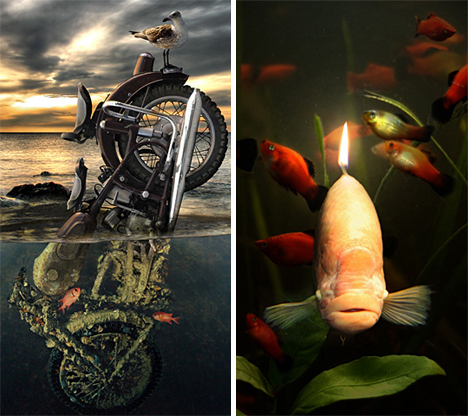 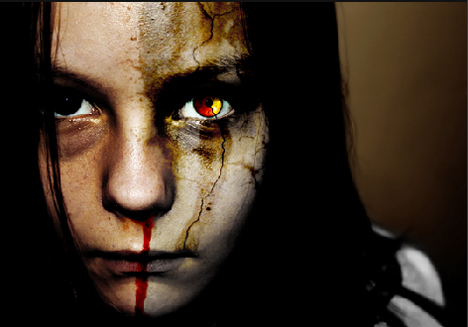 Oliehoek holds a Master’s Degree in Biology, so it makes sense that many of his subjects are animals. He has received emails from people who assumed that he was conducting actual genetic experiments with animals after seeing his photographs – they opposed his work and asked him to stop. 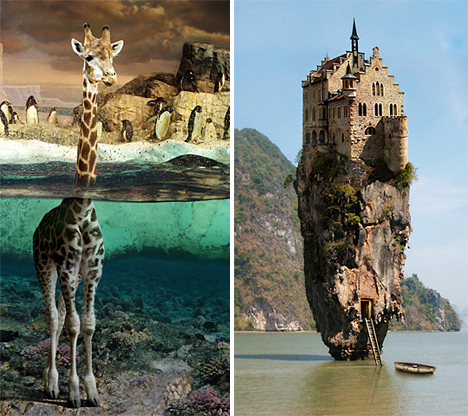 One of Oliehoek’s goals is to come up with concepts for his pieces without using the topics of photo manipulation contests. He hopes to create pictures of his own from scratch, either by taking photographs himself or using 3D modeling techniques to build fantastical worlds from the depths of his imagination.

See more in Digital Design or under Technology. September, 2009.