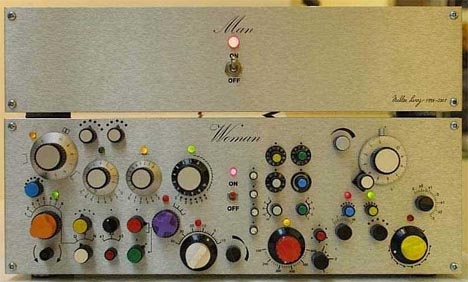 Science recently confirmed what men have known for centuries: talking to a pretty woman makes men temporarily dumber. According to a study published in the Journal of Experimental and Social Psychology, men who spend even a short time talking to a woman they find attractive temporarily lose a little of their cognitive function, probably because the man’s brain is consumed with trying to impress the woman.

The study, conducted by psychologists at Radboud University in the Netherlands, took a group of 40 heterosexual males and gave them a standard memory test. The males then spent seven minutes speaking with males or females before being tested again. Those who spoke with attractive females scored lower on the memory test the second time than those who spoke with males; the more attracted the subjects were to their conversation partners, the lower their second score. 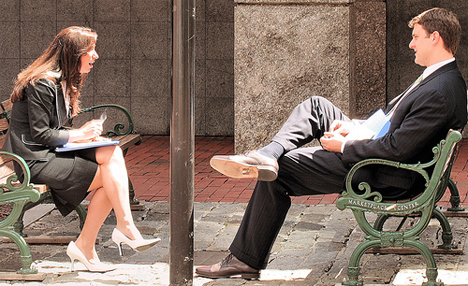 Interestingly, when the team repeated the test with a group of women the results were completely different: women’s scores remained the same regardless of who they spoke with. The researchers’ theory? Men are programmed to look for physical cues that a partner is fit for mating, so their brain function funnels into impressing women they want to mate with. Women look for clues that can’t be so easily communicated by physical appearance, so their minds are not similarly affected.