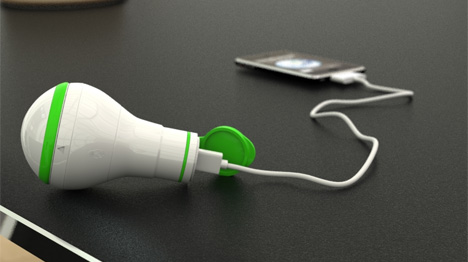 Designers have come up with countless ideas for solar-powered gadget chargers or chargers that use human power to generate a charge for phones and MP3 players. The most promising of these alternative-power designs are the ones that use fidgeting motions to generate juice for all of our can’t-live-without gadgets. After all, who wants to turn a hand crank for an hour just to get 20 minutes of battery life on an iPod? 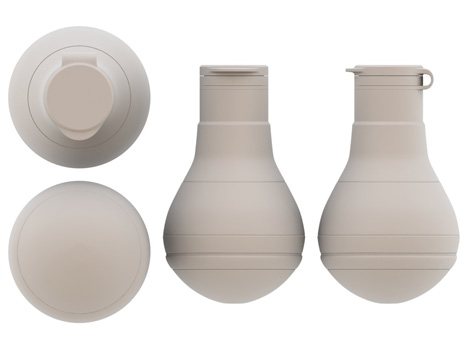 The Cyclus recharger by designer Satoshi Yanagisawa is one of those fidgety chargers. The device is shaped like a light bulb, with the cord protruding from the small end. After plugging in the gadget that’s running low on battery power, you just twist the top of the bulb around and around. It’s a motion most of us could do without thinking while walking, working or just sitting around. 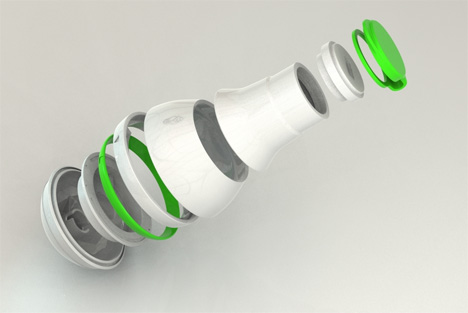 But since the device is spring-driven, the user doesn’t have to keep twisting forever. According to the designer, a simple twist gives 30 minutes of charging power. That sounds a bit far-fetched, but even if the device would require a few minutes of twisting, the motion is a simple and almost relaxing one that most people wouldn’t mind doing if it meant charging up that dead phone battery when there’s nary an outlet in sight.

See more in Unbuilt Concepts or under Technology. October, 2010.